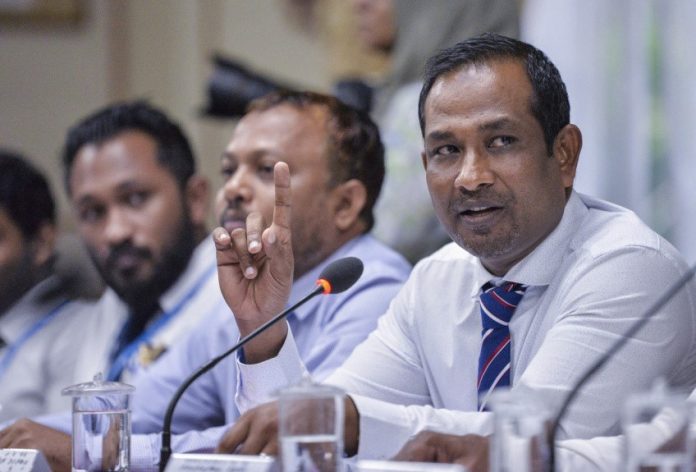 According to the Managing Director of GMIZL, Ibrahim Rasheed, (Maagili Iboo) the government has been discussing merging the projects of both the establishments. He stated that a board meeting will be held tomorrow for share transfer and for ratification of laws.

GMIZL was formed during the former administration with the intention of managing Thilafushi and Gulhifaru, while HDC was intended to manage the youth City, Hulhumlae’.

When the discussions about the merging of two establishments take place, an issue of corruption has been under investigation upon the Managing Director of GMIZL. This problem is regarding the act of attempting to destroy a boat named “Mv Home Sapphire.”

This problem is currently under investigation by the Audit Office and Anti Corruptions Commission (ACC).