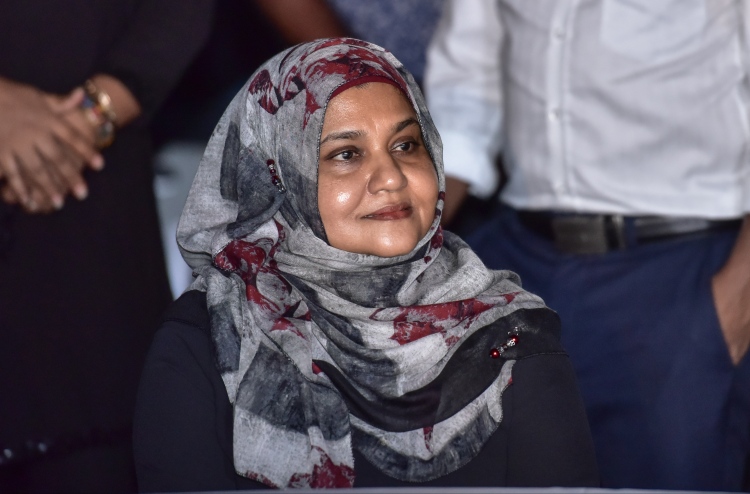 Police have a launched probe over pins found in the rice catered to a feast held at the presidential palace to mark First Lady Fathimath Ibrahim’s birthday earlier this week.

Mihaaru understands that the rice was delivered by an undisclosed source specifically for the celebration in Muleeage. The police were notified after six thumb tacks were unearthed in the rice.

Neither Muleeage nor Police have released official statements regarding the issue.

First Lady Fathimath Ibrahim’s birthday falls on September 9. However, it remains unclear when the feast was held or who had catered the rice.