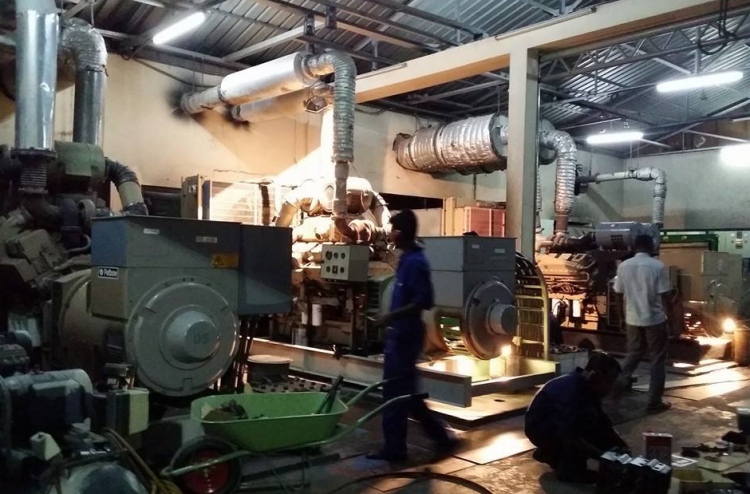 The latest audit report on Fenaka Corporation has exposed major cases of corruption within the state run utilities company.

The report signed by Auditor General Hassan Ziyath was released Wednesday amidst loud public accusations of Fenaka being a “graft hub”. The report appears to confirm the speculations as the Auditor General’s Office has detailed several issues of graft involved in Fenaka’s transactions and dealings, including purchase of US Dollars and fuel, awarding of projects and release of large sums of money.

The audit report highlighted that Fenaka Corporation does not have a transparent, competitive bidding policy to manage its assets, services and project assignments. Fenaka has operated a number of projects in ways that provide illegitimate gains to specific companies or entities, the report said.

The report further disclosed that Fenaka had issued funds in advance before awarding projects to contractors, which is a violation of contract policies. The company has also spent MVR 21 million to purchase diesel from private suppliers.