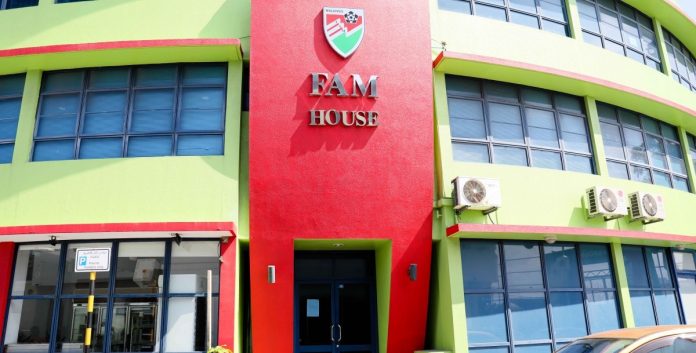 Bassam said that the congress election will take place in line with necessary precautionary measures instructed by health experts and after taking necessary permits from the Health Protection Agency (HPA) to conduct such an event.

The impromptu Congress Election announced by the association President Bassam, was previously set to take place on 20th March. However, due to the declaration of the state of a public health emergency, the association decided to postpone the election.

New Radiant and Victory club have been suspended from all football-related activities; hence they will not be participating in the election as well.