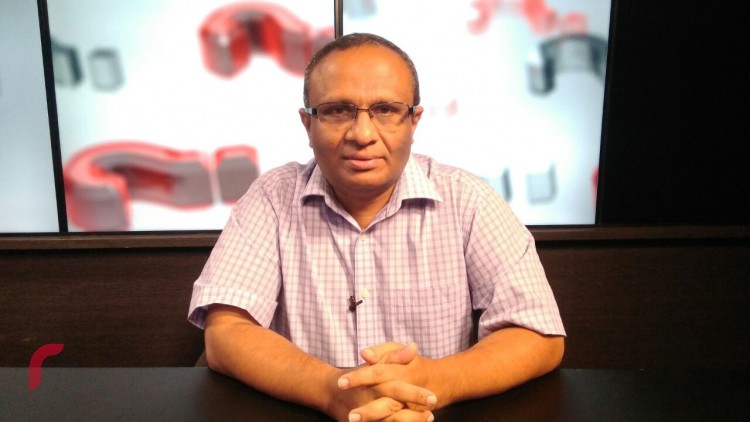 The lack of justice will only be apparent when one suffers says former Attorney General Husnu Suood, advising the Justices of Supreme Court to rectify the issues within the nation’s judiciary before they suffer.

Speaking in RaajjeTV’s ‘Bodu Suvaalu’ program, Suood noted the various and multiple issues with the judiciary. Suood said that every individual will be aware of the failures of the justice system when they personally experience this and usually when time passes. He remarked that this was the fate that met former Vice President Ahmed Adeeb, former Criminal Court Judge Abdullah Mohamed, Judge Abdullah and Abdul Baaree Yoosuf as examples of this.

Suood warned that it was likely that Supreme Court Justices Abdullah Saeed and Ali Hameed will suffer the same fates and must be accepted as such. He said when their suspensions are dictated by the Judicial Service Commission (JSC), they will be aware of lack of justice. He added the systematic issues within the judiciary must be addressed before that.

‘Take former Justice Ahmed Faiz Hussain, he was sent home out of the blue. That day he was able to say the decision was an earth shaking one, democracy was shaken to the core. Where was this, when they were sentencing without taking the very law into their own hands,’ Suood said.

The lawyer added that Supreme Court Justices must take action in reforming the judiciary. As such, he said the five Justices must recognize that there are issues with the judiciary, understand the level of public faith and trust in the judicial justice system and how to rectify these issues.

‘It’s not enough that they accept justice is established, if public does not perceive as such. So, what the Supreme Court should be doing now is analyze whether if they accept they’re doing the right thing. If yes, then they should try to understand how the public perceives them,’ he said.

Suood had also responded to claims that the suspended lawyers promoted a certain agenda. He admitted they were working on an agenda, one that promoted human rights. However, he denied they supported a certain political agenda, pointing out that he himself had advocated for individuals from differing political ideologies.