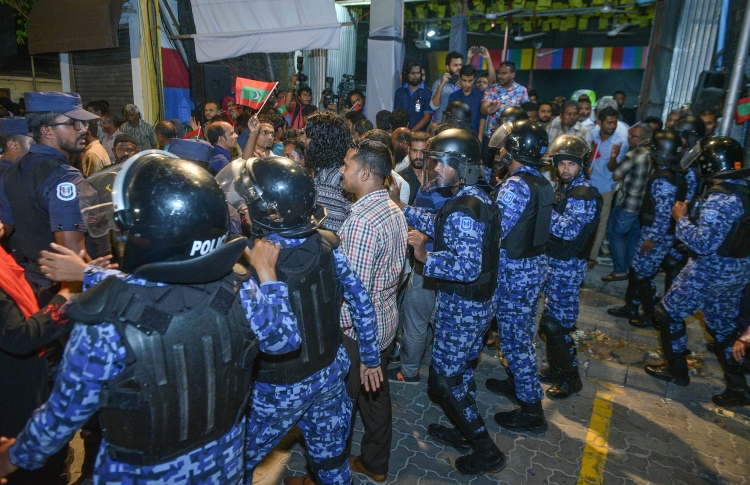 The original Dhivehi article was published on Mihaaru.com website on 20th March 2018.

The state of emergency that was first declared for 15 days, which was extended to a total of 45 days, will end on Thursday. So what lies next for the government?

Although in jest, some are saying the truth. During the current period of the state of emergency, even though the tourism industry has been greatly affected, ‘Dhoonidhoo Resort’s occupancy’ is full. The government had made use of the opportunity to the maximum. Under police custody more are detained only after releasing the existing detainees. Dhoonidhoo prison is that overloaded.

However, it is believed that it won’t be the same upon lifting of the state of emergency. The reason is that after the state of emergency, the important laws that were suspended needs to be followed and prisoners need to be released. Therefore, for the government, the coming days are also not easy. But there is no worry. The government is saying that they ‘won’t run out of options’.

Under the state of emergency, while many had been arrested without a court order, within 24 hours after the status is abolished, they all need to be summoned to the court. Since it is the procedure that needs to be followed, the police had already started summoning detainees to the court, to extend the remand period.

After accusing many of attempting a coup, the exact figure of the number of arrests made during the state of emergency has not been made public. The opposition estimates that including former President Maumoon Abdul Gayoom, Chief Justice Abdulla Saeed, Justice Ali Hameed, parliament members, defence and police force, the detainees’ number goes over 60. 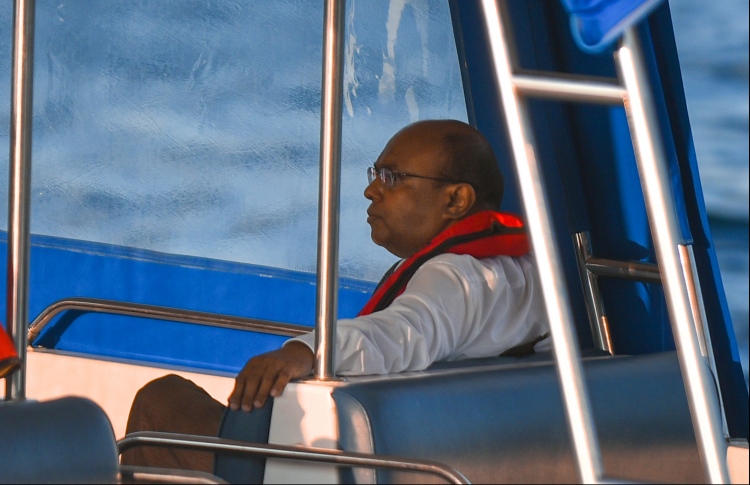 Chief Justice Abdulla Saeed taken back to jail after a hearing

Former Attorney General Husnu Suood said when the state of emergency is lifted, keeping prisoners detained without extending their detention period, is repeating an illegal offence. He believes that state of emergency was also declared illegally and unconstitutionally.

He also said that those that are taken to extend the detention period must be released immediately if they are not extended by the court.

‘Therefore, before SoE is lifted, I believe some will be released and the other’s detention period will be extended,’ Suood said.

Although he said is what is stipulated in the law, a concern is raised when PPM party top leaders talks insinuate the otherwise.

PPM Parliamentary Group Leader Ahmed Nihan said, after the state of emergency is over, it is wrong for the opposition to assume everyone will be released from prison. He said he believes a trial will happen in high speed against those who orchestrated a “coup”, without releasing them from prison, with a court order.

Nihan said for those who “betrayed” the country, and who plotted to do huge damages, will be met by the Criminal Procedure Act of the Maldives.

‘It is not commonplace to plan to bring a coup. The perpetrators will not be released. Meaning, their investigations will go on. Decisions will be made through the trails of the courts,’ Nihan said.

He believes that after the arrest of those who tried to bring a “coup” by spending money from within the country and from abroad, there is some stability to the government.

‘It is not the same situation now as it was before. And the efforts brewed up by the opposition to take away the nation’s security had gone in vain, as people didn’t welcome it. People didn’t come out to those protests that had been held, on specified dates,’ Nihan said.

‘After Supreme Court’s order, if the state of emergency was not declared and something bad had happened, that responsibility will also be on the president.’

Therefore, even after SoE, the whole thing will be over, when the rightful punishment is given to them, Nihan added. 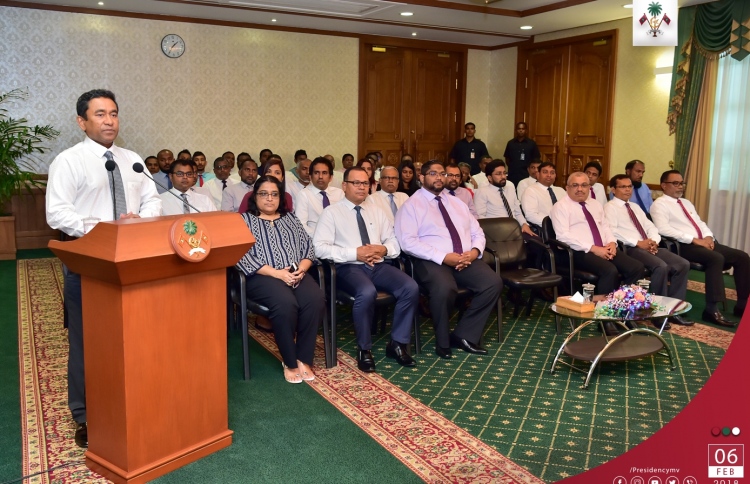 President Yameen addressing the nation on the State of Emergency

After declaring SoE, following the arrest of many opposition members and how the government had acted was described as a joke, by Maafannu South Constituency MP Imthiyaz Fahmy (Imthi). For an example, he gave of how some people’s detention period is extended, as SoE is coming to an end. Although along with SoE, Criminal Procedure Act was suspended, detention period was extended according to the act, he noted.

‘Therefore, it doesn’t make sense right? There is no respect for legal procedure,’ Imthi said.

Moreover, under the SoE, the allegations made against the political leaders, and after withholding the ‘obtained’ documentary evidence, charging them for hiding evidence, and raising unrelated allegations, are matters that call for concern, Imthi also noted. 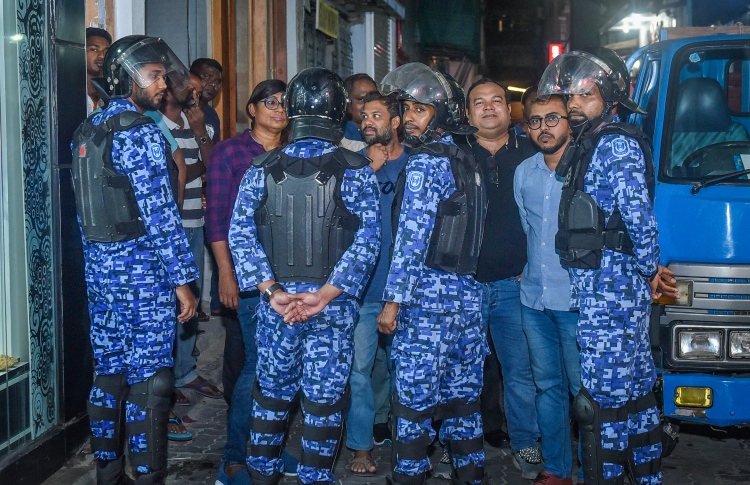 The government is keeping many of the opposition members in detention, as if they are free, it will be difficult to sustain the government. The opposition believes that once the SoE is lifted, if the political detainees are released, the pressures faced by the government will rise and the headache will be even more severe.

He said that it is proven by the resolution passed by the European Union, calling to take action against top officials of the government and by the calls made by nations, including neighbouring countries.

Imthi said that President Abdulla Yameen no longer has the space to do things illegally and the chance to get back into the legal framework. Along with the citizens and international pressure, President Yameen is now cornered from all fours sides and is at the “last square” he said.

‘I highly doubt that the government will last until the end of the term. It is that weak, whether today or tomorrow, it is stooped to that level,’ Imthi said.

Imthi said, President Yameen not having anyone that he can trust in his government, is enough evidence. In addition to his most trusted as he said former Vice President Ahmed Adeeb and former Defence Minister, former Police Commissioner Ahmed Areef is also, now incarcerated, Imthi noted.

However, Nihan defended these talks. He said the Maldives does not have to obey to foreign pressure and to prove that he said since the Maldives is an independent sovereign nation.

Nihan said in every country there will be a set of their own rules. Maldives’ standards need not meet with western ways, and the government will remain as powerful as ever.

Nihan assures that after the SoE, like as before, the country will go on peacefully. However, Imthi’s thinking is different. He feels that, with all that has happened, the government will not be able to rest. Therefore, the picture will become clearer once the SoE is lifted and on how things unfold.