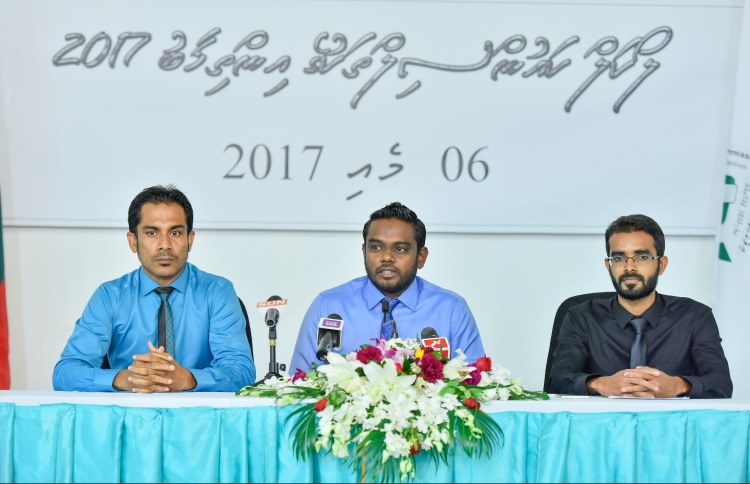 The Elections Commission has ensured that the upcoming presidential election scheduled for 2018 will be free, fair and transparent.

The commission released a statement on Tuesday, responding to the opposition’s claims about the integrity of the commission and its capacity to hold fair elections.

The opposition had even voiced its concerns about the election to the European Union delegation that arrived in Maldives on Sunday to observe Maldives’ political situation.

The Elections Commission’s statement said that the upcoming election will be held in accordance with Maldives’ electoral laws, and guaranteed that it will maintain transparency throughout the election.

However, it had raised concerns about the opposition “misleading” the foreign delegation and making “baseless accusations that distorts the commission’s efforts” to hold a fair election.

The commission noted how it had maintained international standards during the Local Council Election that was held in May and how all the observers of the election had concurred that it was free and fair.

“We will invite international communities to observe the upcoming presidential election and ensure that all laws and regulations are followed through all procedures of the election. We will remain steadfast in our work and request all parties to refrain from making comments that would put the integrity of the commission in question.”