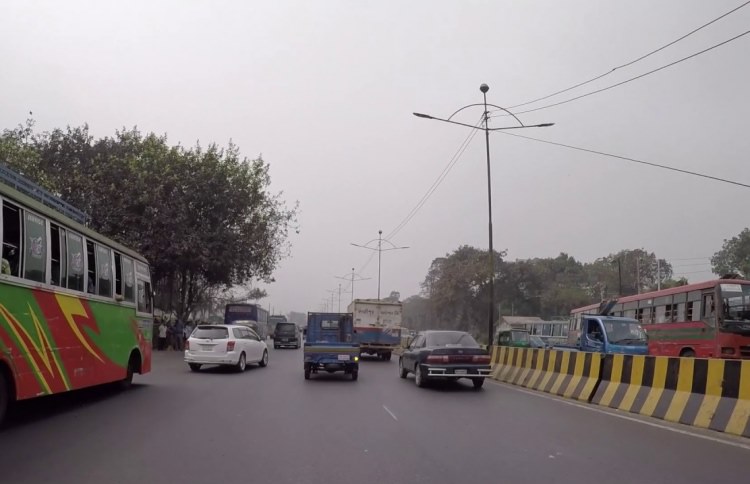 A Maldivian was allegedly found murdered in Bangladesh on October 31, 2017 —

A Maldivian man was found murdered in Bangladesh on Tuesday.

A police spokesperson told Mihaaru that they were also made aware of the incident, but that they have no comments available to the media yet, as the matter is currently being investigated.

However, he said that the Maldives police are in contact with the official authorities in Bangladesh clarifying the matter.

Mihaaru is aware that the man is 50-years-old and from Maradhoo-Feydhoo in Addu City. Reportedly he was visiting some of his Bangladeshi friends, and was due to return on Wednesday.