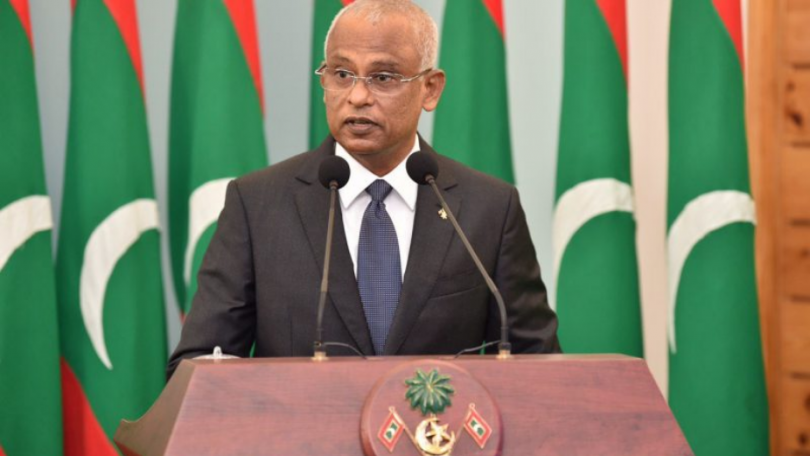 Identifying the public’s opinion regarding the government is vital. This is something that’s being done around the world and there are several modern ways to do this.

Apart from votes taken before elections, having a system that always reveals the public’ opinion on the government not only helps the state and politicians to reform their actions but also helps to reduce corruption in the country.

The platform has taken this to the next level by opening a live poll, which displays the public’s opinion on the current government. During a generation that is led by social media, Maldives Opinion Network offers the easiest way to gain the public’s viewpoint.

The live-poll gets updated every 5 minutes. Any person can express their opinion regarding the current government through registering and casting a vote in this poll. Users will have the chance to change their opinion every month- whether they approve, disapprove or are unsure. 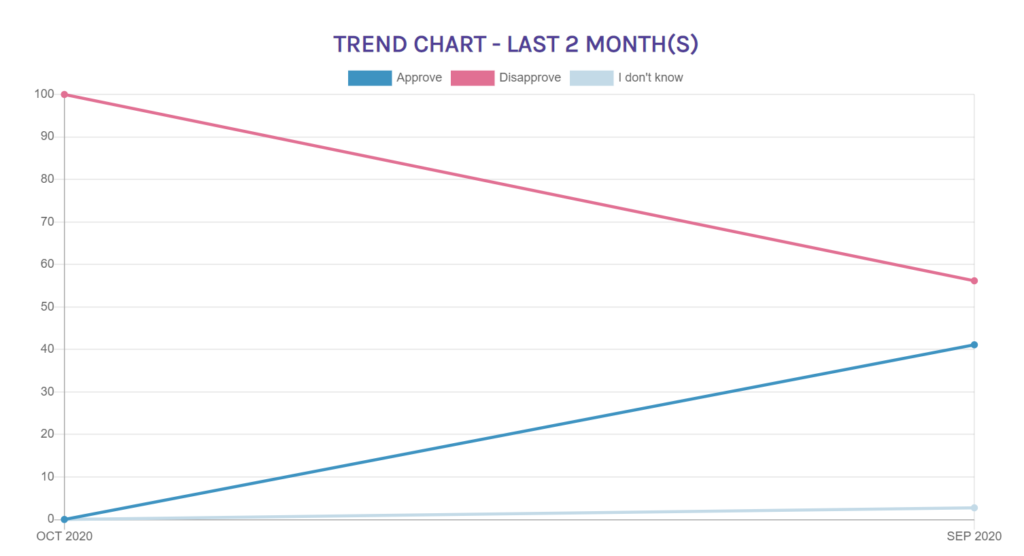 According to the poll, so far the approval of the government by the public stands at 41.4% and disapproval at 56.16%. 2.74% are unsure about their views regarding the government.

It is important to express your concerns and opinion regarding such issues in order to bring changes and improvements to the country and its systems. Raise your voice through Maldives Opinion Network and result in a good change in the country.