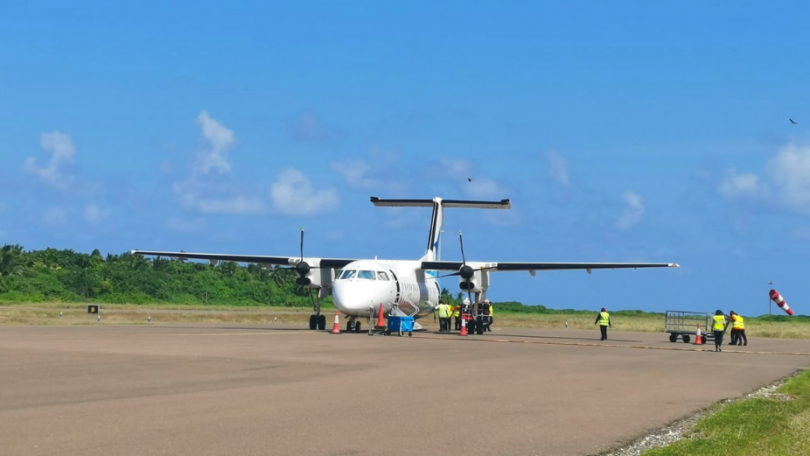 On 30th September, President Ibrahim Mohamed Solih established the ‘Regional Airports Company Limited’ under Presidential decree. The company will be fully owned by the Government.

The permitted capital for the company is MVR 10 with a share distribution of 200 million worth MVR 2 billion. It has been declared that the company will have a separate legal entity, meaning it has its own legal rights and obligations, separate to its shareholders.

“It is intended to oversee the operations of regional airports developed by the Government and to ensure that they are operated in an efficient and sustainable basis,” reads a statement by President’s Office.