The original Dhivehi article was published on vfp.mv website on 1st October 2017.

In the past four years, the number of gang-related murders and violence had escalated to record heights.

During the past two weeks, gang violence had claimed the lives of several young people. This triggered loud calls to clamp down the gangs yet again. Minister of Home Affairs Azleen Ahmed was at the forefront of it. As per Minister Azleen, the request had been sent to electronically tag dangerous criminals.

These talks by Minister Azleen evokes the memories of the downfall of former Home Minister Umar Naseer. The mere mentioning of the word ‘gangs’ almost prompted the whole ruling government to come out against Umar. PPM PG Leader Ahmed Nihan was on the frontline.

That was the year 2014, during former Vice President Ahmed Adeeb’s prime time. The time when Adeeb was allegedly funding big notorious gangs. Nihan used to be one of his closest allies. Nihan fended off the attacks that came at Adeeb. 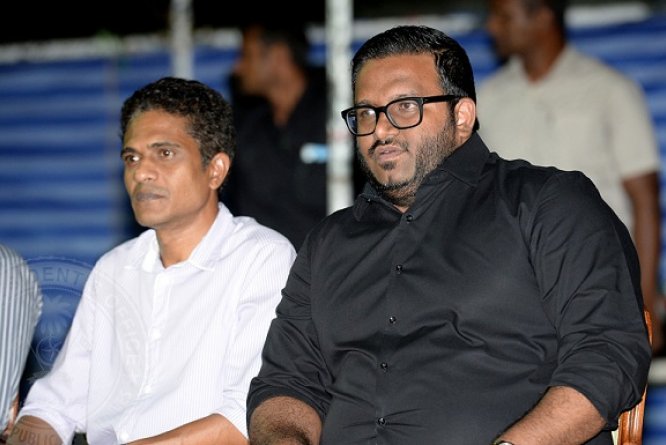 Umar said there were 30 active gangs in Malé at that time. Out of them, 13 was deemed as extremely dangerous. While 50 persons were identified as gang leaders, more than 500 were noted as active members of the gangs, according to Umar.

When Umar took the initiative to deal with the problem of gangs, members of the government coalition, talked a lot regarding that. Eventually, Umar was reduced to the point where he couldn’t even utter the word ‘gang’.

Back then, Nihan said there were no gangs in the Maldives and the youths that gather around street corners cannot be called as gangs.

He said that from time to time ‘petty’ issues that might crop up amongst the youth, however, that cannot be referred as gang activities. He also raised the question whether youth gatherings at different parts of the Maldives can be labelled as ‘gangs’. As a result, till Umar resigned from his post, nobody heard him say the word ‘gang’ in public.

Moreover, to prevent gang activities, he also tried to demolish places where the gangs use to gather around. While he was able to break up 2 to 3 gang sheds, but the president himself came forward against it. As a result, Umar had to rebuild the gangs’ sheds and kneel down in front of the ‘gangs’.

In September 2014, while speaking on the occasion of opening a turf stadium made by STO in Henveiru ward, the president said that breaking the sheds had to be brought to a halt because he didn’t see it as the solution for crimes.

He added that, even though, the initiative to demolish the sheds may have come from a good standpoint, further assessment on the whole situation is needed to come up with a real solution, and until then the government decided to cease the operation temporarily.

President said the decision to halt was made mutually made with Home Ministers Umar’s consent. The Maldives Police Service initially started demolishing the sheds saying that it was encouraging criminal offences. 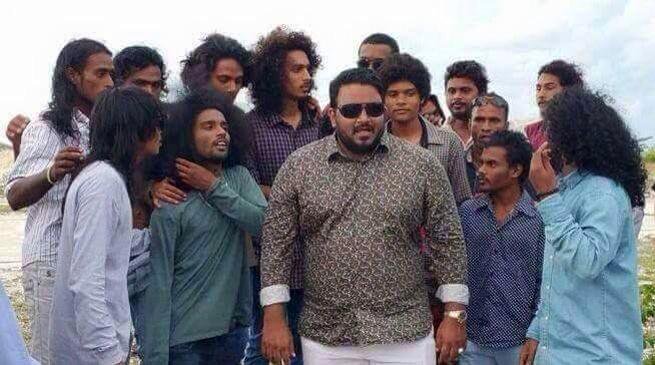 Next was electronically tagging dangerous criminals. With that work, Umar had to take a different journey. One of the ruling coalitions party’s member’s Youth Viber group’s leaked chats showed strong criticisms aimed at him.

The reason was that Umar tagged a person who had the support of the youth of the ruling party. It is a well-known story that the leader and deputy leader stood up against it.

Yet again Home Minister Azleen has said in the recent violence, that gangs are involved and gang-related crimes will be shut down. Since the word ‘gang’ has been used by the home minister, it makes me wonder whether this won’t prompt PPM PG group members to come out against it. Whether the seniors in the government won’t obstruct if raids are undertaken to break up the gangs, and whether the government collision won’t clash with him, when home minister starts tagging the criminals. I also wonder whether the tragic fate awaiting for him could be to write his resignation letter and to stay at home, if his starts working sincerely.