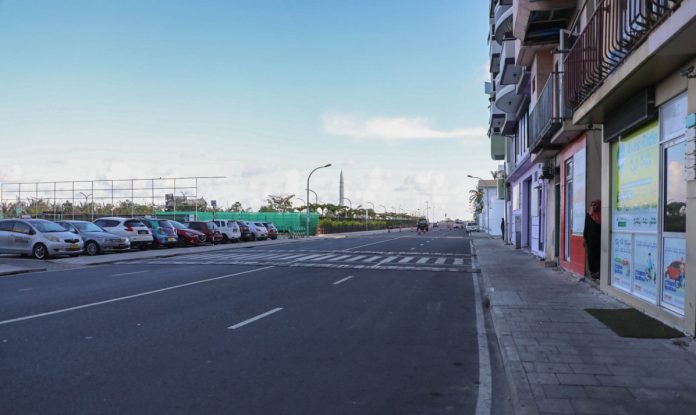 Here are the latest news updates of 21st May.

Maldives Transport and Contracting Company (MTCC) has earned MVR 62.34 million as net profit in the first quarter according to MTCC’s first-quarter financial reports.

The company has implemented various cost-cutting measures which has greatly decreased the company’s operational costs.

MTCC progressed work on 53 construction, dredging and reclamation projects in Q1, four of which were completed. 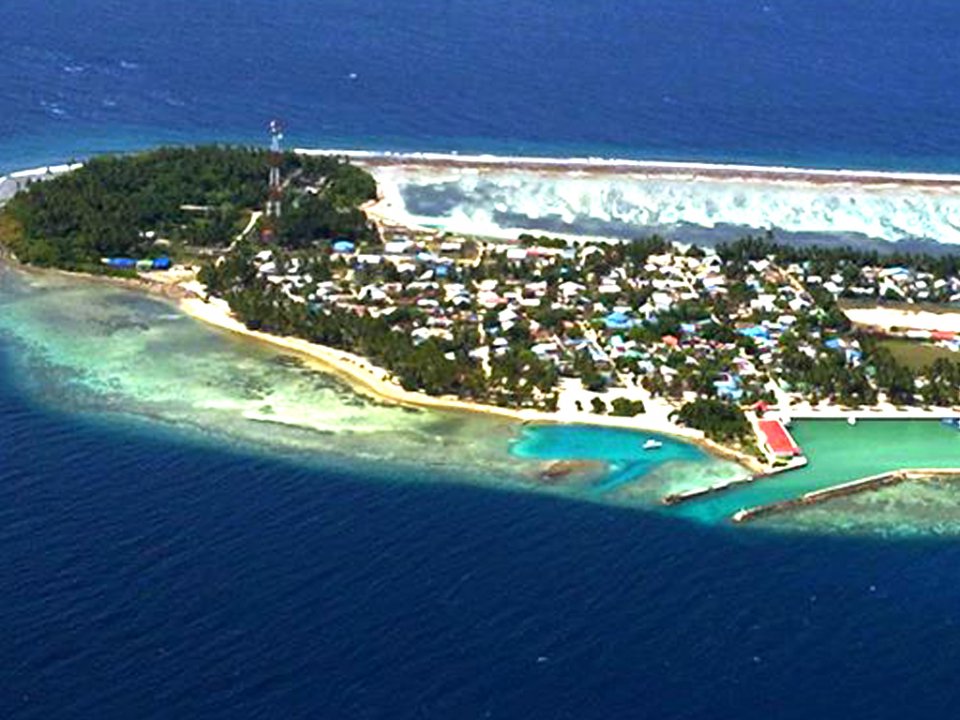 A Bangladeshi man was found dead in front of his house in Thaa Guraidhoo last night. The man had multiple stab wounds on his body when he was found, authorities say.

According to the Island Council, the man had been hired to work on one of the farms on the island. In a related incident, another seriously injured Bangladeshi man was found later on the same island.

The injured man was taken to Thaa Atoll Regional Hospital located in Veymandoo for medical care. According to reports, a fight had broken out between the two expatriate workers.

Police are conducting investigations into the case and no arrests have been made yet. 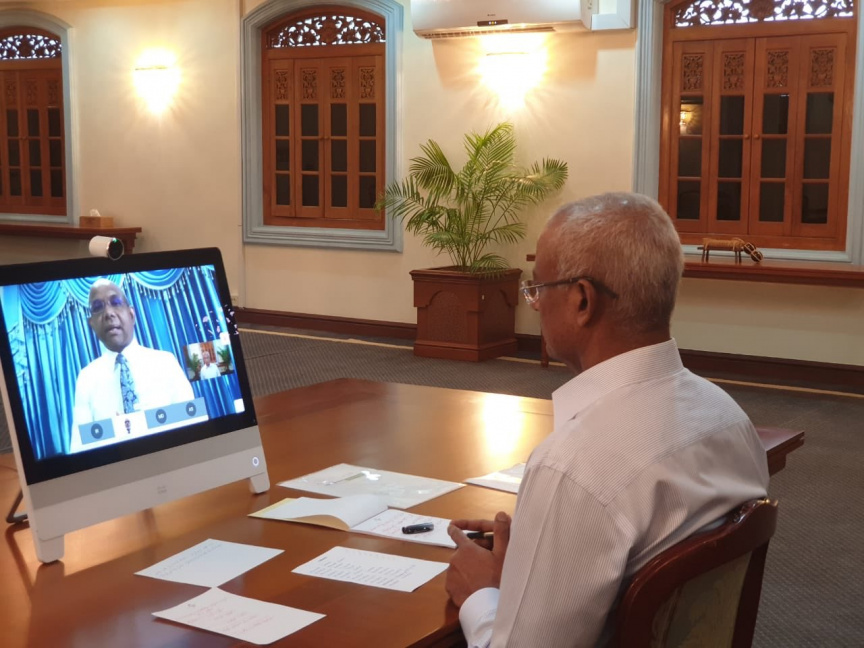 The Maldives conducts its very first virtual cabinet meeting on 21st May.

In the virtual cabinet meeting chaired by President Ibrahim Mohamed Solih, the situation of on-going crisis COVID-19 was discussed.

Also, the measures taken to curb the spread of the virus was discussed in the meeting.

A virtual cabinet meeting was held via Cisco Webex platform.