Here are the latest news updates for 4th June

Political Dismissal of Employee Was an Administrative Error – MPL 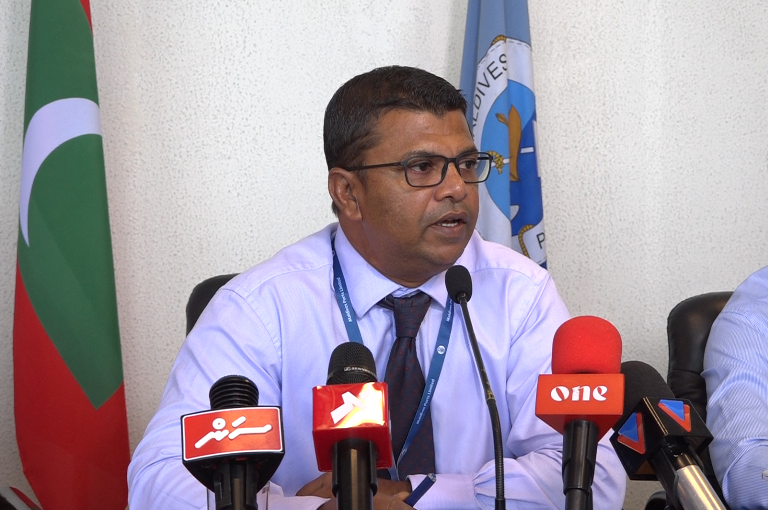 A dismissal letter stating that an employee of HPL was dismissed due to defamatory comments made on social media was an administrative error, Maldives Ports Limited’s CEO Shahid Ali has said.

A letter of warning was issued to an Assistant Operations Officer at Hithadhoo Ports Limited (HPL) for comments he made on social media and stated that further comments like that regarding the President and Speaker of Parliament would be met with dismissal from post.

However, the letter was later retracted and sent again with the reason for dismissal changed to state that employee had violated the company’s code of conduct.

CEO Shahid said the first letter was sent due to an administrative error and was corrected and reissued. He added that there is no connection with freedom of expression and the employee’s dismissal.
Parliament’s Judiciary Committee Chair and MP for North Maafannu, Imthiyaaz Fahmy said Judiciary committee will be closely monitoring how Employment Tribunal is handling the case. 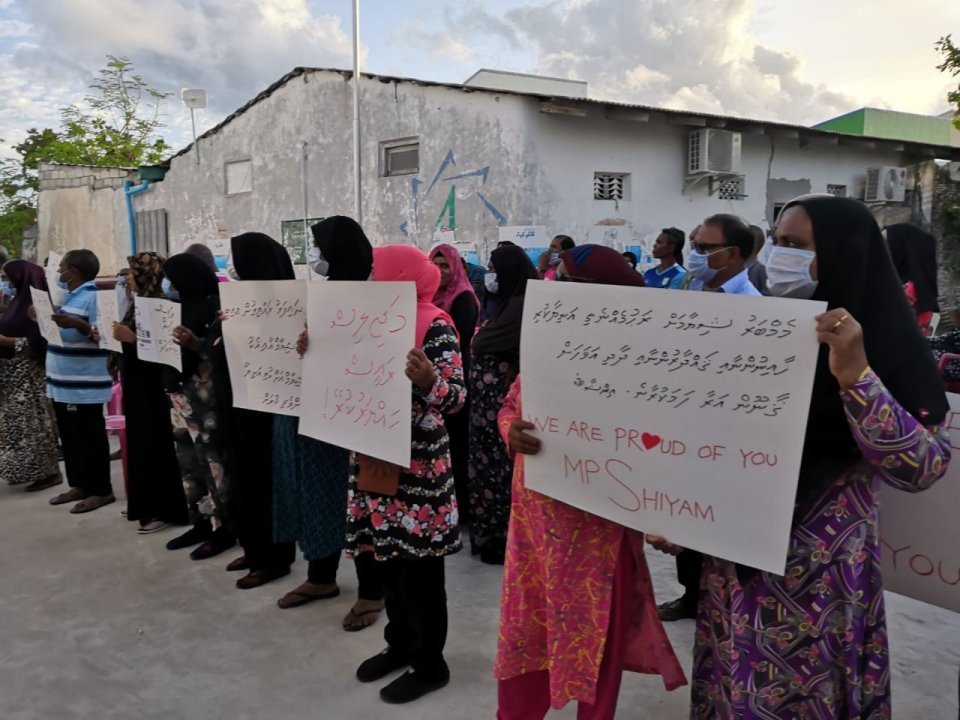 Some residents of Lh. Naifaru has protested against the attack on their MP, Ahmed Shiyam, who suffered injuries during the attack at the Parliament sitting on Monday night.

The participants of the protest wore masks and voiced their strong criticism against Parliament Speaker Mohamed Nasheed and called out for justice for MP Shiyam.

President of PNC, Abdul Raheem Abdulla claimed the protest in Naifaru was the beginning of opposition’s movement against the current administration.

On Monday night’s Parliament sitting, MP Shiyam was ordered to leave the chambers, which led to ruling party members pushing and shoving him. MP Shiyam received fractures to his hip and chest bones and was advised to stay in bed rest for four weeks. 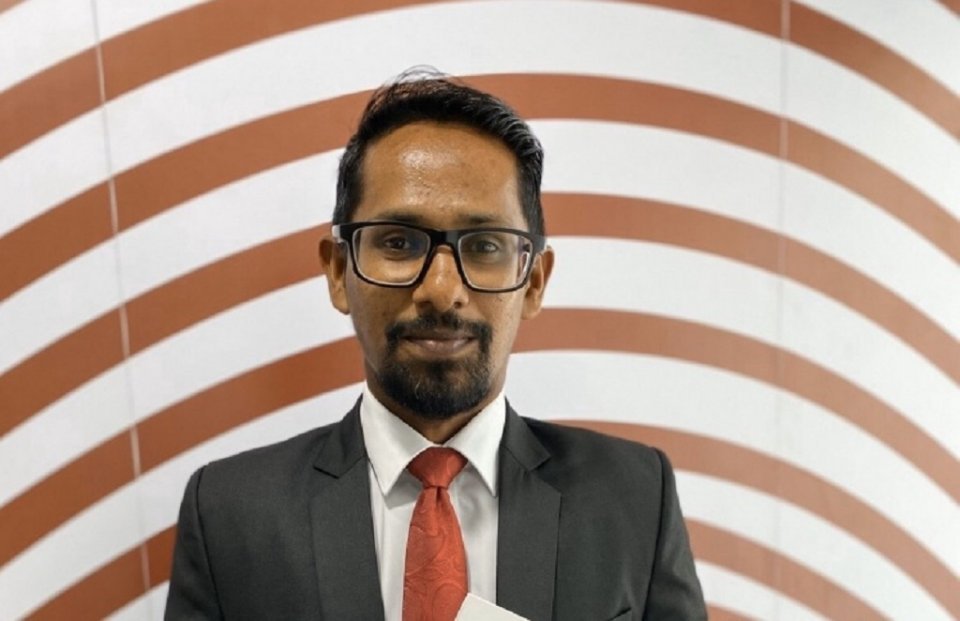 He is among the most experienced prosecutors working in the country currently.
Ustad Raabiu is the latest to hold the title alongside Al-Ustad Hussain Nashid, Al-Ustada Jihadha Anees and Al-Ustada Shamra Shameem who have been acting as Acting Prosecutor Generals as well.