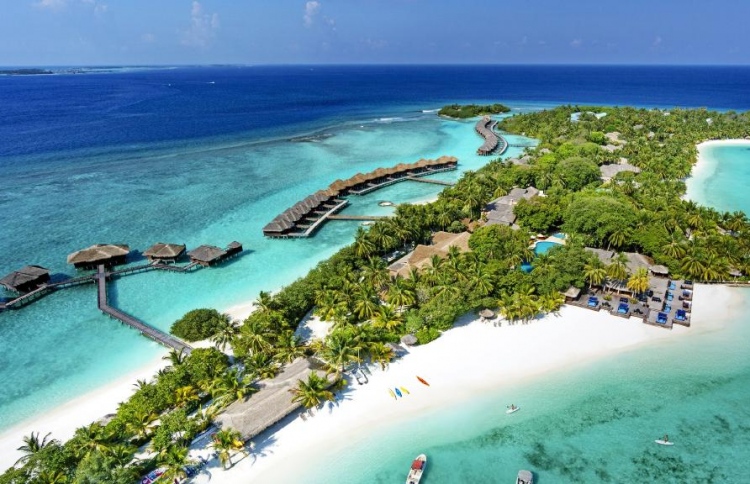 The High Court on Sunday overturned the Employment Tribunal’s order to re-employ three staff who were dismissed from Sheraton Maldives Full Moon resort for participating in illegal protests.

The protests were held in April and May 2014, over alleged discrimination by the management between local and expatriate employees of the resort. Whereas the Employment Tribunal had ordered the management to return the jobs to three employees who were fired without prior notice over the protests, the High Court annulled the order after Furahani Holdings, the operator of the resort, appealed the case.

The appellate court stated that the resort had previously ordered its employees against protesting, and that none of the three staff had denied their participation. The court declared the protests illegal as the employees had not sought permission from the police as per the Freedom of Peaceful Assembly Act. They had also not been able to prove their claim that the protests were instigated by the Tourism Employees Association of Maldives (TEAM).

The court further declared that the staff’s termination met with the conditions of substantive fairness and procedural fairness. The verdict elaborated that their actions bode risk to the resort’s future, which was a credible reason for termination and thus met substantive fairness. Their actions were also blatant and thus did not mandate the resort management to notify them of termination beforehand, which constitutes procedural fairness.

The verdict was issued unanimously by the three judges presiding over the case, Abdulla Didi, Ali Sameer and Abdul Rauf Ibrahim.