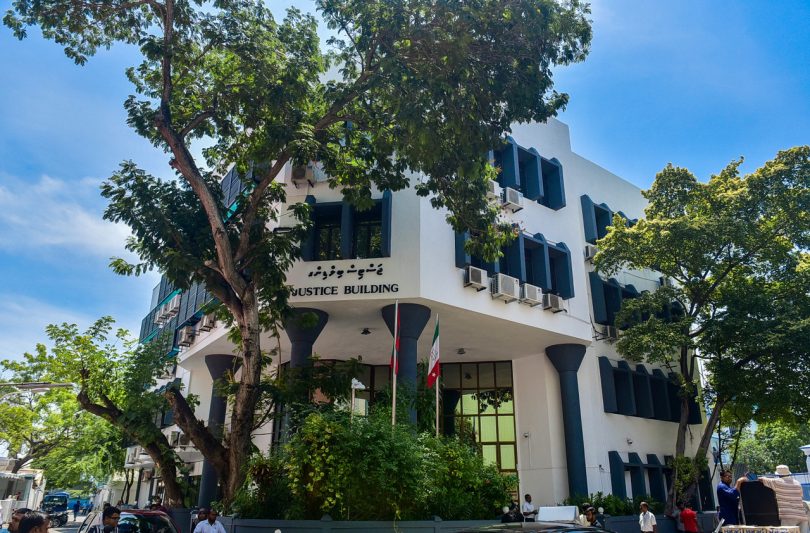 The Civil Court has ordered former deputy prosecutor general, Dheebanaz Fahmy, to pay over MVR 500,000 to the state.

The government had filed a lawsuit against the former PG, seeking a reimbursement of the amount the state had paid for her higher education overseas while she was working at the PG Office. Their agreement stated that Dheebanaz must reimburse the state if she failed to complete her course within its due period. It appears that Dheebanaz had finished her course at a later date.

She has agreed to pay back MVR 559,000 to the state. According to the court’s verdict, which was issued on November 7, Dheebanaz is to settle the payment within 36 months starting from this December.

Dheebanaz was appointed as the deputy PG during the tenure of former PG Ahmed Muizzu. She had later resigned from the post.