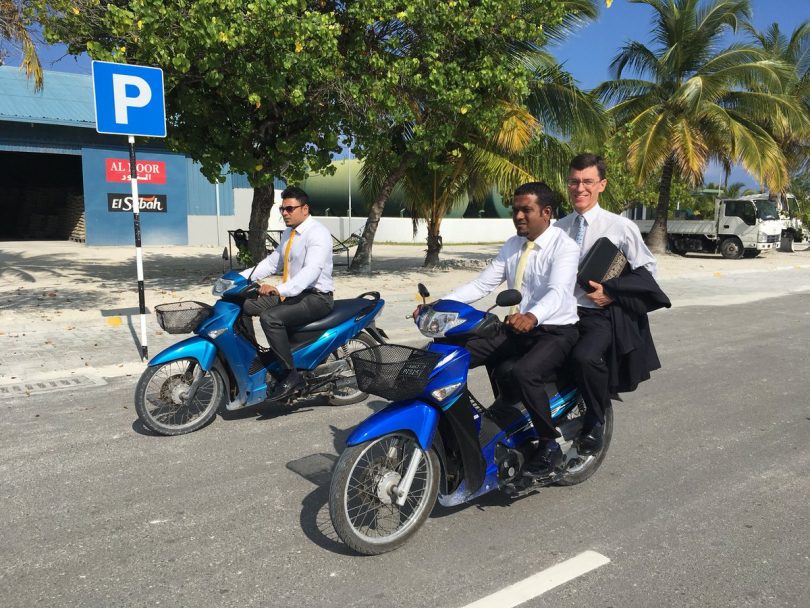 The Local Government Authority (LGA)’s decision to ban local councils from meeting with foreign diplomats and organisations without special permission from the government has sparked concerns.

The parent body of councils had issued the ban on Sunday, declaring that all local councils are hereby directed to apply to LGA in writing for permission to meet with foreign diplomats or foreign non-governmental organisations and associations. LGA would then forward the application to the home ministry which would decide on issuing permission or not.

Dauris raised concerns regarding the new rule in a tweet late Monday, saying, “Since I met elected island representatives on Thinadhoo earlier today, all local councillors have been instructed that they may only meet diplomats and NGOs with prior permission. The latest unfortunate step in #Maldives, I’m sorry to say.”

LGA had stated that they made the decision as informal meetings between the local council and foreign entities could undermine the Maldives’ status as a unitary state under the Constitution, as well as compromise the nation’s foreign and domestic policies. The authority added that such meetings could also infringe certain transactions and agreements ratified by the government.

The authority has warned action against councils that violate LGA’s new policy.