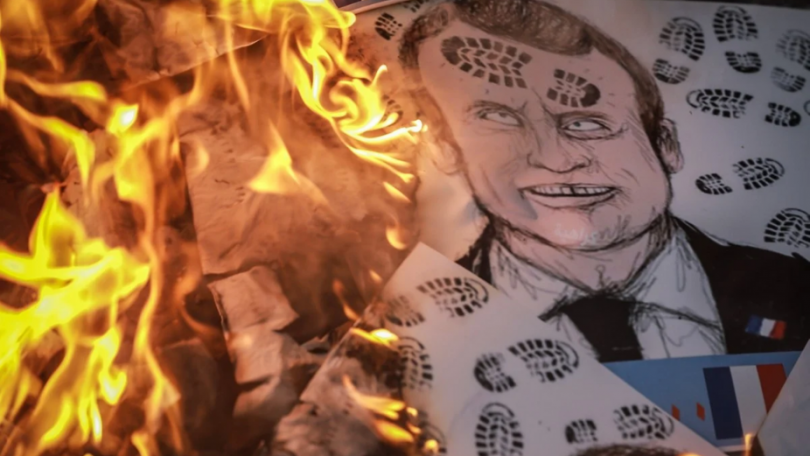 The hashtag has been trending on Twitter for days. These are definitely some bad days for France, with Muslims boycotting French products and a second national lockdown announced in France.

Tensions between France and Muslim-majority nations were ignited after a French teacher who had shown caricatures of the prophet in class was beheaded. There have been tens of thousands protest in Dhaka, Saudi Arabia weighs in, and Iran summons diplomat over France’s treatment of Islam.

France has the largest number of Muslims in the Western world primarily due to migration from Maghrebi, West African, and Middle Eastern countries. A 2017 Pew Research report estimates the Muslim population of France to be 5,760,999 or 8.8% of the total population. 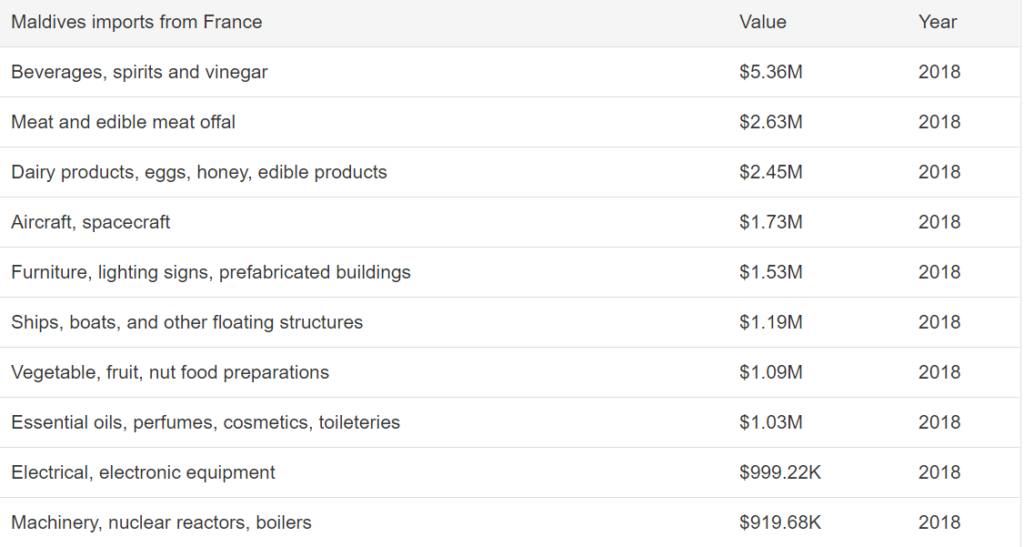 Yesterday, the Ministry of Foreign Affairs in the Maldives released a statement that read ” the Maldives is deeply concerned about the increase in aggression and provocative rhetoric towards the religion of Islam and the beloved Prophet (ﷺ). The Maldives categorically condemns such acts and deem them as none other than hate speech.” The statement also states that although the Maldives condemns all acts of terrorism and is committed to combatting terrorism and violent extremism in all its forms, the country strongly refutes any attempt to link the peaceful religion of Islam with terrorism or violent extremism.

The first company to announce boycotting French products in the Maldives was Steak and Coffee Bar. ” Steak and coffee bar will stop using any ingredients which will be produced in France until a full apology from president Macron for his latest comments regarding Islam .”

Could this mean that we’ll see more businesses joining this?