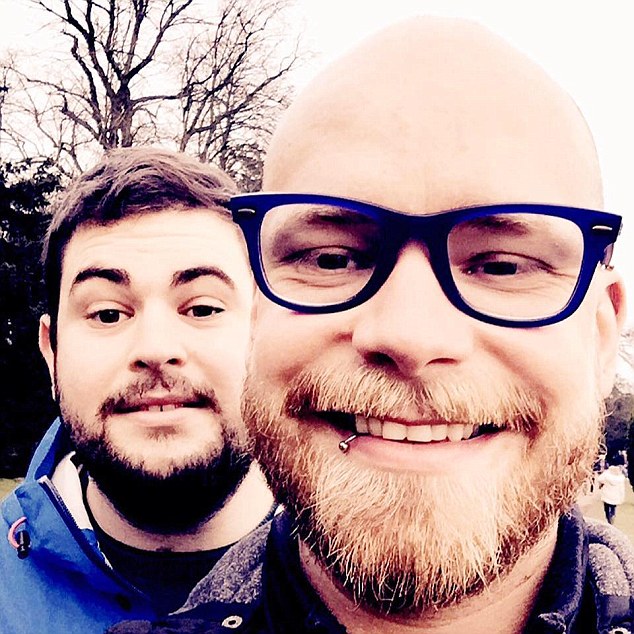 A British couple has spoken of their terrifying ordeal when their seaplane nosedived into the sea and the pilots swam to shore.

Thomas Markey, 26, and Sebastian Marczyk, 32, had sat through two aborted take-offs due to bad weather before crashing into the ocean on the failed third attempt.

The couple, from Chester, said there was ‘no safety protocol’ and claimed the jackets they were given were too small, second hand or out of date. 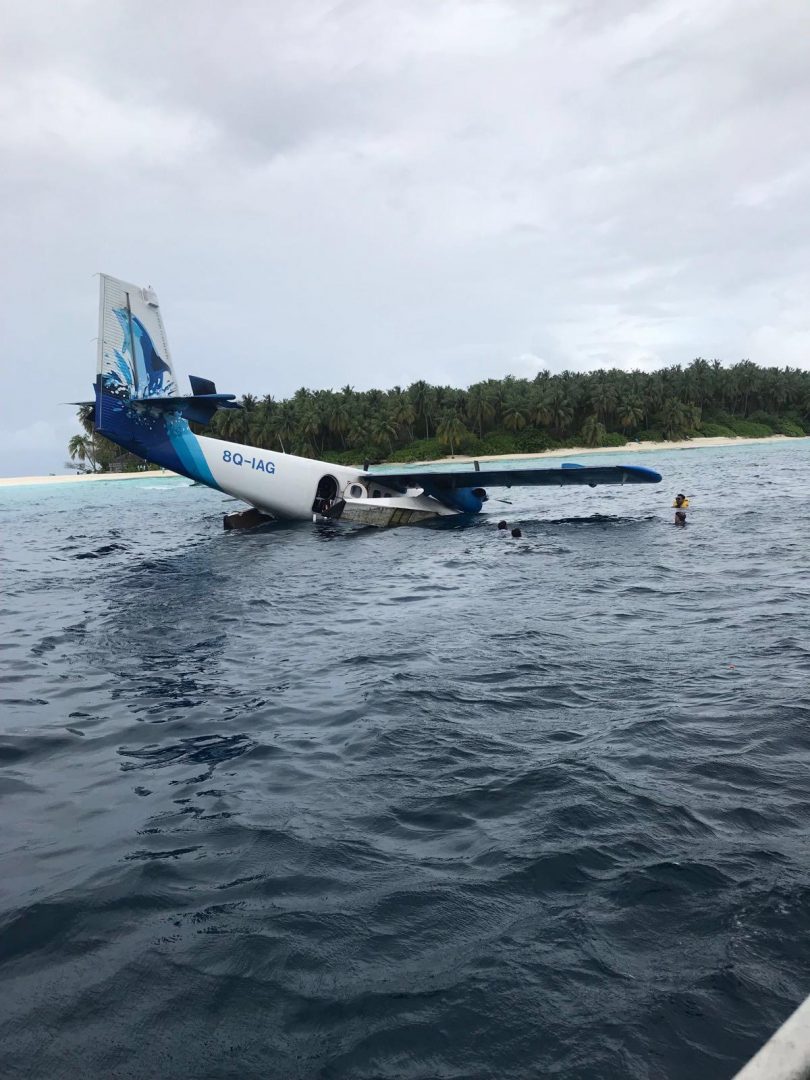 As the seaplane carrying 12 passengers crashed into the ocean off the Maldives, they saw the captain and co-pilot swimming to the shore.

Mr Markey told The Sun: ‘They’d tied all the baggage against the designated fire exit and it was blocked. I turned around and shouted at the crew member at the back to open the door.

‘Two or three minutes later everyone’s in the water without life jackets. I shouted, ‘Get the life jackets out’.

‘But the one I was given was for a baby. The jackets were second-hand and some even expired in 2004. It’s a joke. There was no safety ­protocol, no instructions.’

The 12 passengers managed to clamber on top of the plane and its wings.

The couple was at the end of a ten-day holiday when they boarded the 1969 de Havilland DHC-6 Twin Otter to main island Male last week.

They are now suing the state-owned Maldivian Airlines.

Aviation investigators and police interviewed passengers while pilots were made to give urine samples.