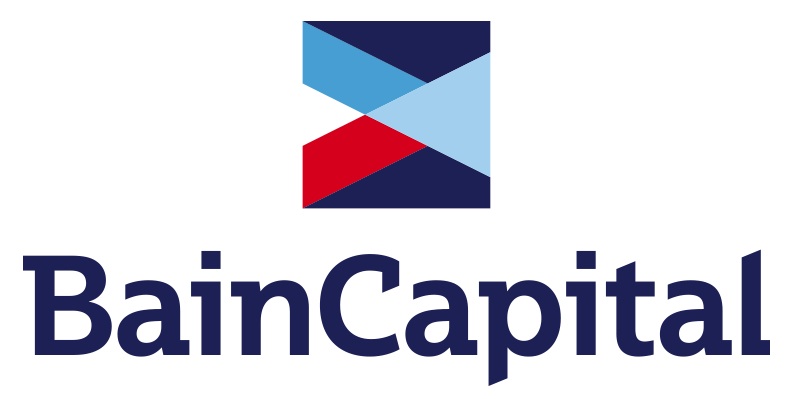 The two sides signed the agreements on Sunday and a formal announcement is due later today.

Once completed, this will be the biggest exit by Blackstone across Asia, giving them 4.8 times returns multiple on a 4-year investment.

The India team used to manage this investment. “The final negotiations have been ongoing. Bain will end up owning 90-95% of the company. The other minority shareholders and the local founders may exit fully or carry on with a small stake,” said an official in the know on condition of anonymity as the talks are still in private domain.

The fund had acquired control of two seaplane operators Maldivian Air Taxi and Trans Maldivian Airways in 2013 for $98 million and subsequently combined the two. It currently operates 48 aircraft carrying 960,000 passengers in 120,000 flights annually. The fleet picks up tourists from Male’s Valana International Airport and ferries them to over 60 plus resorts that are scattered around the close to 1190 coral islands that together make up the island nation.

The seaplanes have slender pontoons or floats, mounted under the fuselage that helps them to land on and take off from the water.

Blackstone is believed to have made a total investment of $115-$120 million in the business in debt and equity. Since earlier this year, it had been on the market after receiving feelers from various strategic Asian buyers and funds. “It is a profitable business and makes around $70-80 million EBITDA,”

HSBC is an advisor to the transaction.

Mails sent to Bain Capital, Blackstone did not generate an immediate response

The Maldives has attracted investment from Chinese online travel agencies and private equity firms seeking to cater to Chinese holidaymakers, who account for the largest group of arrivals in the Indian Ocean archipelago. The Maldives is one of the few countries where Chinese tourists are automatically issued a visa on arrival.

Last year, the total number of tourists to the islands reached 1.29 million, compared with a population of fewer than 400,000, according to government data.

Boston headquartered Bain has been putting its dollars behind consumer, luxury and leisure transactions around the world and also in Asia in recent years. In 2015, it invested $422 million to buy Japanese hot springs, spa and hotel operator Ooedo-Onsen Holdings, a move to capitalize on a tourism boom in the country ahead of the Tokyo 2020 Olympic Games. A year earlier it also joined hands with British billionaire Richard Branson to start Virgin Voyages cruise lines in the Caribbeans.

In India, Bain has largely been focussing on financial services and industrials in companies like L&T Finance, Hero MotoCorp among others having recently made the largest PE transcation deploying Rs 6854 crore ($1.2 billion) in Axis Bank, the country’s 3rd largest private lender. Its only consumer retail focussed bet Lilliput was a write off.

It seems Bain Capital LLP and Tempus Group Co. purchased TMA in order for AVIC to attempt to replace the 50 Twin Otters currently operating on floats in the Maldives with 50 of the AVIC Y12 aircraft on EDO floats. The AVIC Y12 aircraft have never been a successful competitor to the Legacy and Viking Twin Otters and the Y12F will not be successful on floats. Viking Air has delivered only 125 Viking DHC-6-400 Twin Otters since 2011 to wealthy customers who had the ability to obtain reasonable financing. Without the ability to provide reasonable financial scheme for the Viking… Read more »

Please see my comments to this press release that I posted below: It now seems Bain Capital LLP and Tempus Group Co. have just purchased TMA in order for AVIC to attempt to replace the 50 Twin Otters currently operating on floats in the Maldives with 50 of the AVIC Y12 aircraft on EDO floats. The AVIC Y12 aircraft have never been a successful competitor to the Legacy and Viking Twin Otters and the Y12’s will not be successful on floats. Viking Air has delivered only 125 Viking DHC-6-400 Twin Otters since 2011 to wealthy customers who had the ability… Read more »