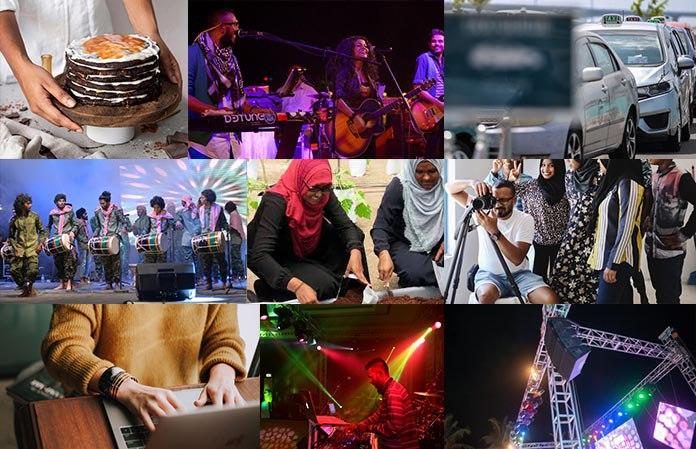 A video posted on social media from a well-known singer and artist recently brought to light a very important issue faced by many in the Maldives – the lack of support towards freelancers. The video, which quickly went viral, was prompted by the Economic Minister saying that it is important to define the term “freelancers” as the government had “insufficient funds” to support all of them who identified as such during the economic downfall brought about by COVID-19.

A freelancer is a self-employed person who offers services to clients. Spanning everything from construction work to high-end consulting. Nearly every type of service needed by most businesses could be provided by a freelancer.

Freelancing isn’t a new concept to the Maldives. The independent talent pool that exists in the country is often dipped into by companies trying to exploit their vulnerability and get some free work done for the promise of exposure. Their exploitation goes back years but there are those who have managed to build a comfortable niche for themselves and make a good living using their wits and talents.

Musicians have offered after-school lessons and concerts for a long time. Artists and designers have, over years, slowly built a loyal client base that can support them. Architects and lawyers have traditionally started their own businesses.

Ibrahim Maftooh, Marketing and Event Manager at Public Service Media said that during his 5 years in the media and event management field, he has noticed an exponential increase in freelancers. 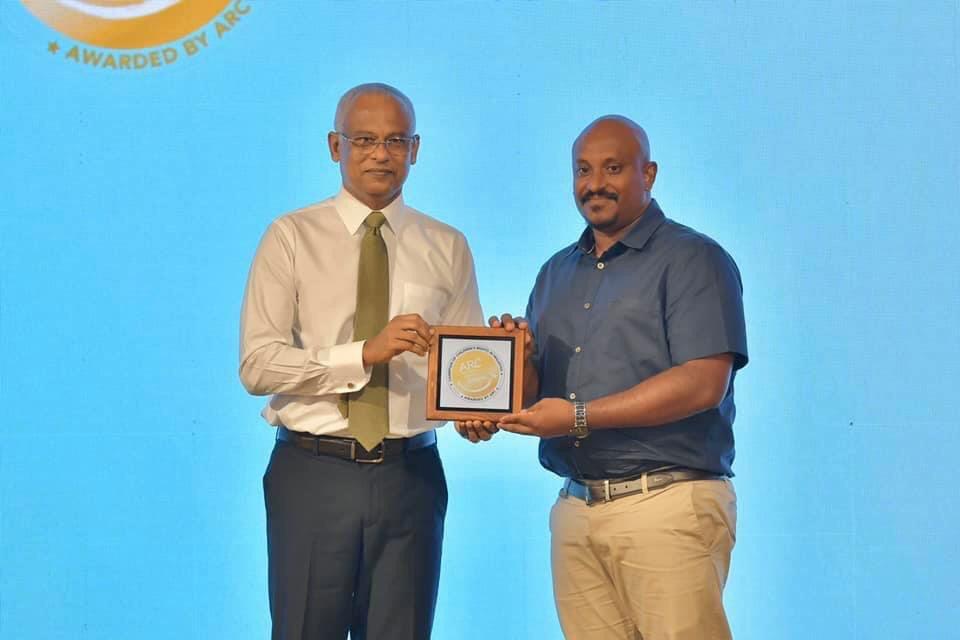 Ahmed Midhath, Managing Director of Event Maldives said that freelances were as important to the Maldives as they are important to every economy around the world.

“Freelancing has become a source of growth to my own company,” he added.

Speaking from experience, a freelance graphic designer with over 5 years of experience said what drew her to work as a freelancer was the flexibility that came with it.

“The independence of being able to adjust my work hours and decide on people to work with really helped to improve my creativity,” she said.

A freelance photographer expressed similar motivations, saying that freelancing has allowed him to follow his passion rather than working in a traditional job while simultaneously earning an income to support himself.

Well-established companies, resorts and startups alike often seek out skilled and reliable contract workers to ensure a quality product is completed within budget and in a short period of time. 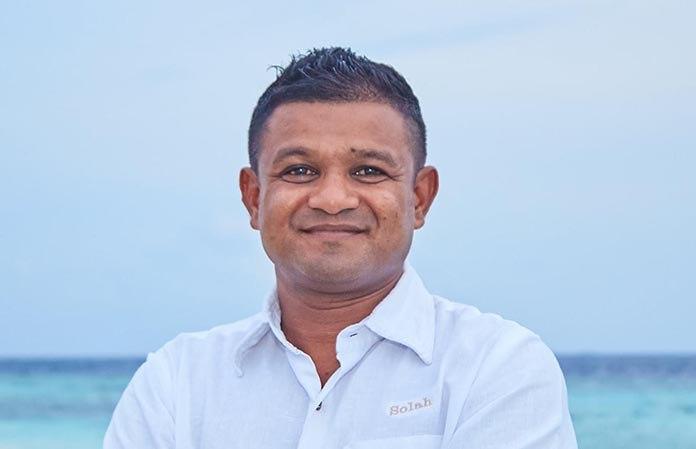 Mohamed Solah, General Manager of Komandoo Island Resort said that freelancers have become an important part of the resort business and guest experience.

“They play an important role in delivering a valuable and memorable experience for guests,” he said. “I even have guests returning to the resort because of their favoured artist.”

Samah Mausoof, Managing Director of Object and a freelance motion designer said: “Hundred per cent of the events organized in the Maldives require a contribution from skilled freelancers. We require assistance from sound engineers to technicians to even carpenters. Freelancers are an important puzzle piece in the Maldivian economy.”

Even though freelance income varies depending on the skills offered and one’s experience, many say that they receive a “good enough” income to live comfortably on.

Following the uproar in the freelancer community caused by the Economic Minister’s comment, officials from various government authorities shared their thoughts on the matter. 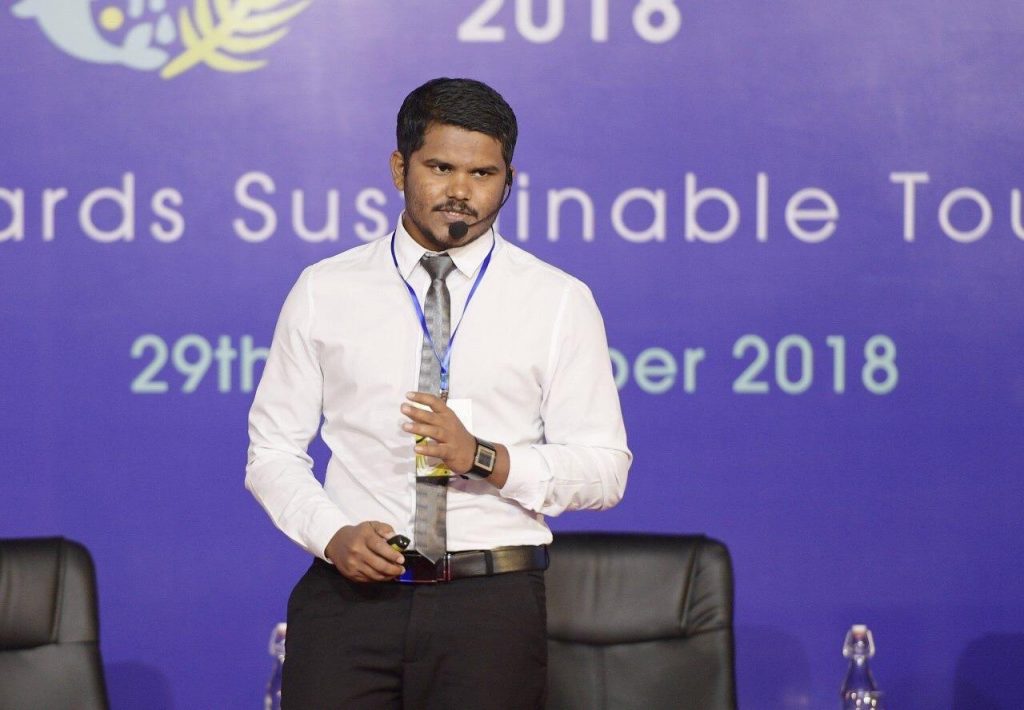 Asad Riza, the Deputy Minister of Tourism said that freelancers are as important as any registered business to the economy and that the pandemic affected them as much as any business.

“Most of the freelancers work under the tourism umbrella,” he said. “Tour guides, local artists, photographers and others play a key role in making a tourist holiday a well-spent one.”

In addition to being a source of economic growth, freelancers are also job creators. People who could not perform traditional jobs due to personal circumstances can be self-employed. Hiring a freelancer on a contract basis actually saves money for businesses.

Ahmed Midhath, Managing Director of Event Maldives said one-third of his team were freelancers who contributed to the smooth operation of his business.

“Many of our successful projects have been executed with the help of freelancers who have ensured a quality product to our end clients,” he said. “Most of them are able to execute these projects within a limited and short period of time due to their flexible working hours. The entertainment sector has been working this way for years and I believe that many of these freelancers, such as those who are working in the creative sector, such as musicians and technicians, are as important to us as our full-time employees who make our businesses better, leading to positive economic growth.”

Ismail Naail, Director of Communication in Ministry of Arts Culture and Heritage said that most freelancers are some type of artists: visual, performance, or applied.

“Along with the good vibes and happiness their work brings into the community, freelancers have also opened doors of development for small businesses,” he explained. “For example, a small business who doesn’t have the capacity to hire a big production house can now approach a freelancer to produce material to market their products. With no big overhead cost, freelancers are able to do work at a lower but fair price. And from what we have seen in the Maldivian community, we can safely say that such work by freelancers is usually of the best quality.”

Economic theory suggests that specialists are better than generalists, as they create a competitive advantage that leads to creating a higher quality product or service with fewer resources.

“Being a freelancer is not easy, it involves taking a lot of responsibility for your own finances, marketing, and all the required labour works?” a self-employed photographer with over 5 years’ experience in the industry said. “Because, it’s more than just providing a service, it’s about building an independent business.” 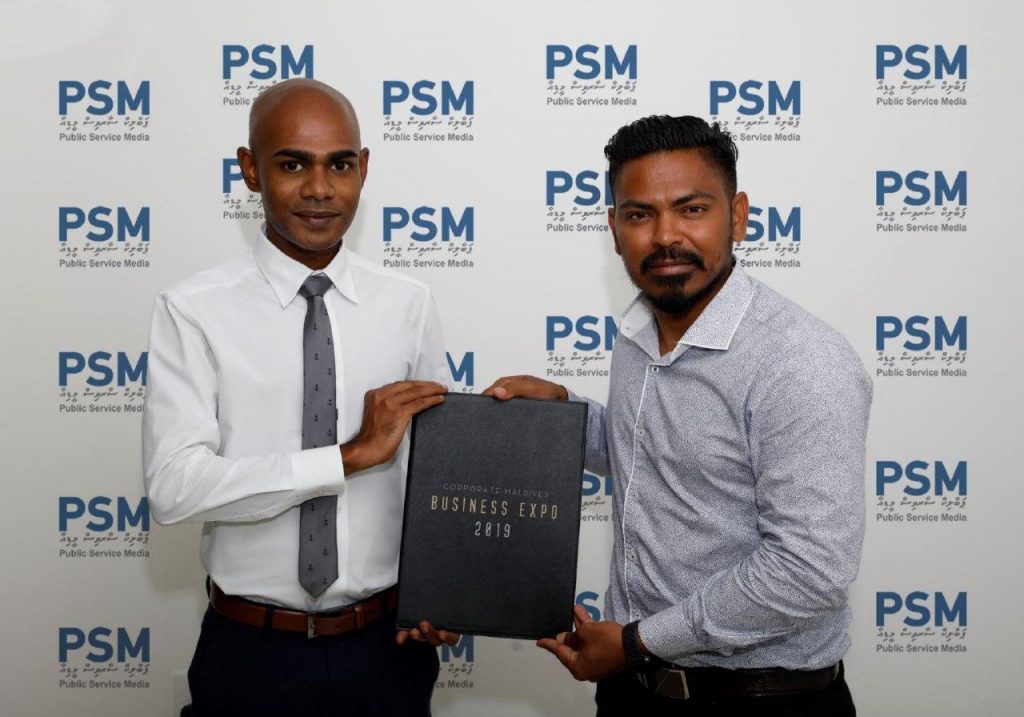 Maftooh said in his experience businesses often have to hire multiple freelancers, as everyone has their own area of expertise.

“A freelance videographer sometimes lacks the skills of a photographer,” he explained.

Speaking from his own experience in freelancing, Samah said that businesses should be more considerate of the work done by freelancers and they should not be taken advantage of.

“After the job is completed, businesses should take the professional responsibility to pay the self-employed individuals as soon as possible,” he said.

The current government has been trying various ways to promote and empower self-employed individuals.

Naail said that under the Ministry’s mandate they have been trying to develop the sector and offer fair opportunities to artists. They continue to encourage artists to register at NCA in order to provide more opportunities for them. 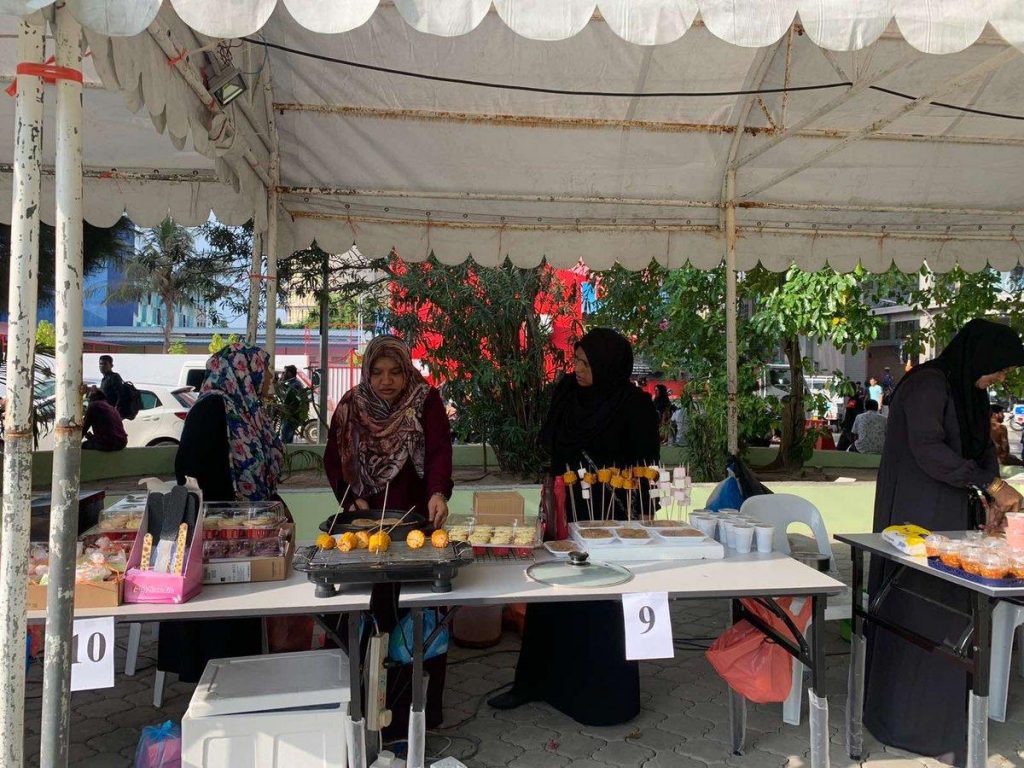 The Ministry of Youth organized a program called “Hathaares” to support freelancers. Ministry officials said that the program allowed opportunities to open up for a new group or individuals every weekend.

The evolution of the freelance workforce in the Maldives is persevering due to the freedom, flexibility and earning potential it offers. Even so, the challenges faced by freelancers are hotly debated. It is important for policy-makers and leaders to understand the difficulties faced by them and find ways to remove those barriers. The community should work together to find a way to, if not bridge the gap between freelancers and well-established businesses entirely, then at least decrease it.