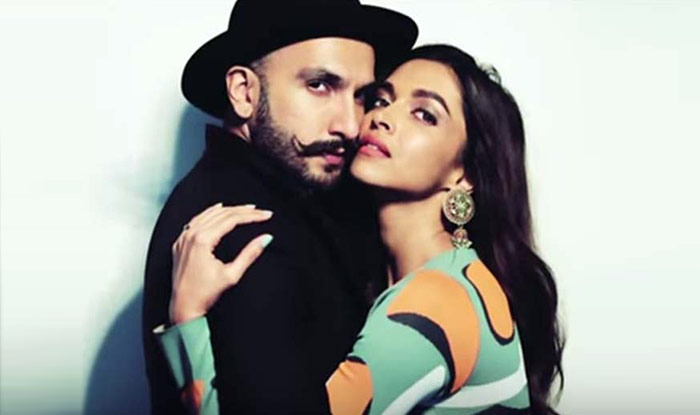 Deepika Padukone turns 32 today. There are reports that state that Deepika will get engaged to Ranveer Singh today at a private island in Sri Lanka. The couple has arrived in Sri Lanka yesterday to celebrate the actress’s 32nd birthday. Prior to this, the couple was holidaying in the Maldives with their parents. According to reports, the two brought in the new year swimming and snorkelling at a the Noonu Atoll island of Maldives with their families. A lot of celebs head here as this island offers a lot of privacy.

The couple made sure they left for the Maldives separately to bring in the New Year. While Deepika flew to the island country from Vienna, Ranveer was spotted bumping into Tiger Shroff and girlfriend Disha Patani at Sri Lanka. That’s when the buzz of Ranveer and Deepika bringing in the New Year in Sri Lanka began. However, a source from the Maldives airport told Mirror that the couple along with their respective families arrived in the Maldives on December 28 and headed to their resort in a private jet.

A source close to the tabloid also revealed, “This isn’t the first time that the actors, along with their families, are holidaying overseas. Last year, the bunch had taken a trip to London together and has stayed at this resort three-four times in the past. The couple indulges in windsurfing and canoeing, along with sunbathing on the pristine beaches, spending time at the fitness and spa centre, both of which boast of a lagoon view. Ranveer and Deepika love the privacy the island offers, along with water sports like waterskiing and diving off a catamaran, among other adventures.”