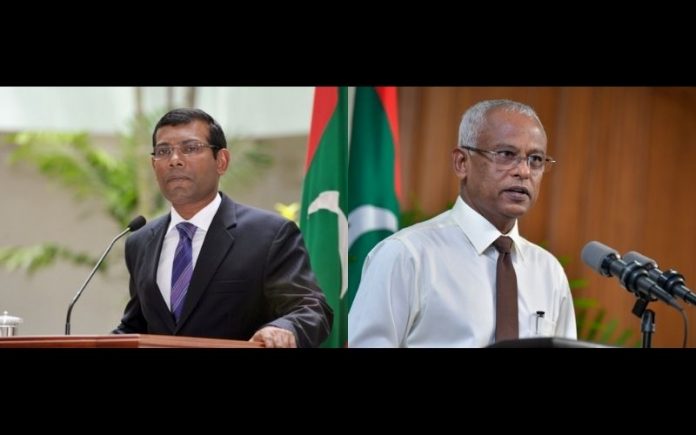 2008 became the first year the Maldives was administrated by an MDP (Maldives Democratic Party) government, with the presidency of Mohamed Nasheed. This was during a time the global economic crisis was having a significant impact on the Maldivian economy through reduced tourist arrivals and a decline in capital inflows.

Since then, the MDP Government has brought several changes to the economic system of Maldives. As the country faces a recession due to the pandemic, could the government do something similar to improve the economy? 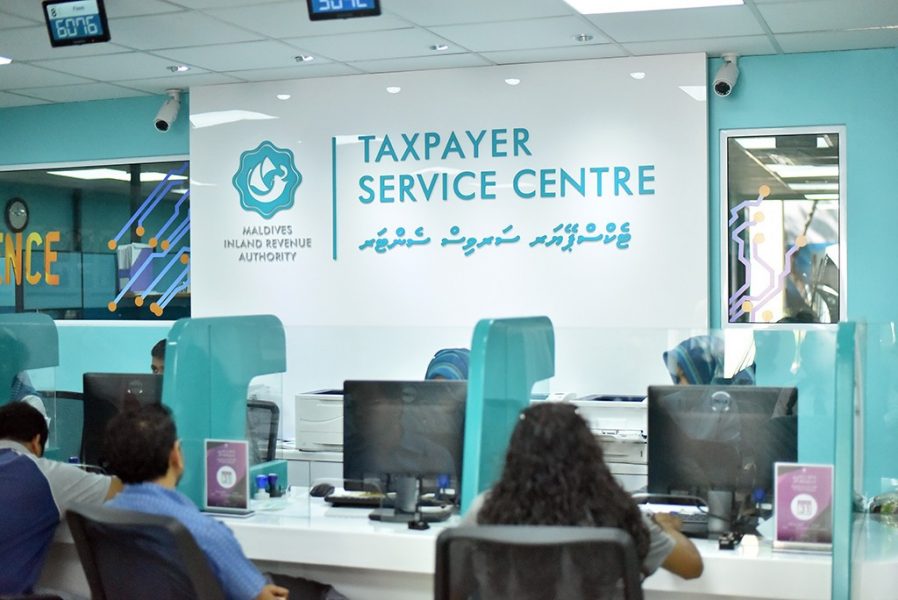 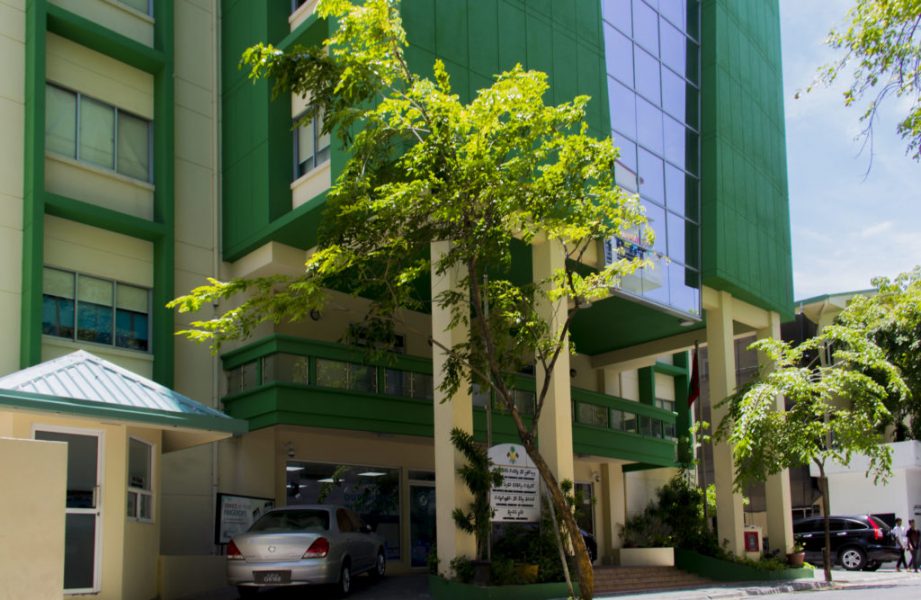 Maldives Inland Revenue Authority (MIRA) was established as a separate and independent legal entity under the Tax Administration Act which was ratified on 18 March 2010. With the establishment of MIRA, a convenient mechanism for the administration of tax by means of modern technology was introduced.

3. Increased government revenue from less than 10 to more than 20 billion in 10 years 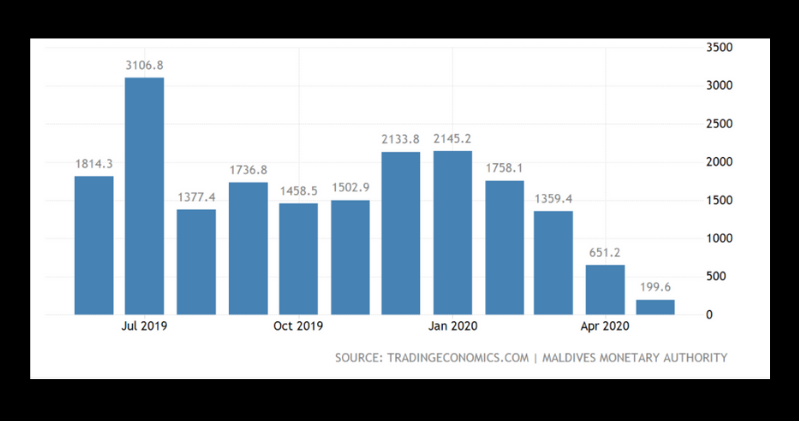 4. Introduction of the BPT tax system 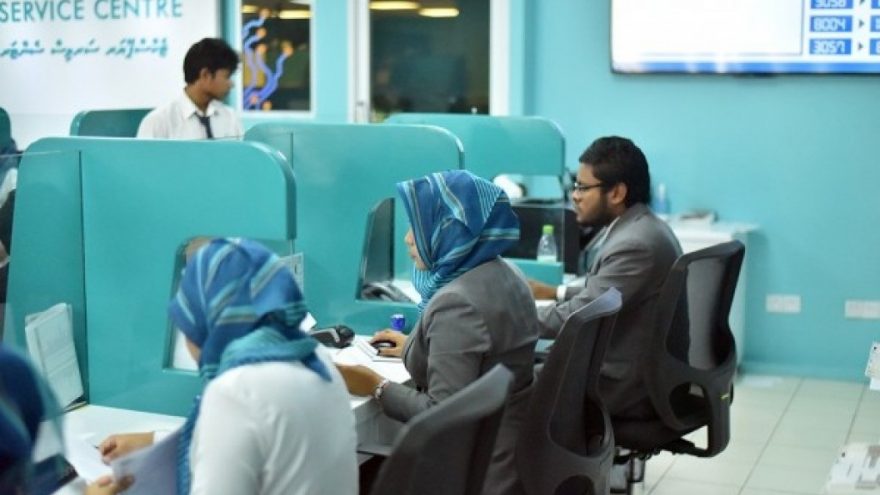 BPT is a tax charged, under the Business profit Tax Act (Act Number 5/2011), on the profits of all businesses carried out in the Maldives. The Act was published in the Government Gazette on 18 January 2011. Companies, partnerships and other persons are charged 15 per cent under the BPT. 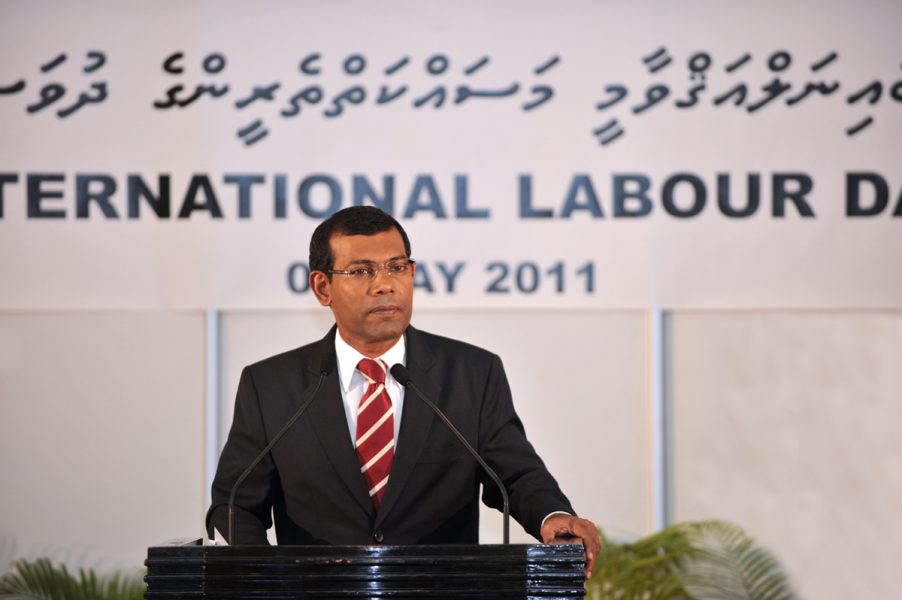 In 2011, President Mohamed Nasheed announced a number of tax reform measures to be introduced by the government aimed at reducing the prices of goods and services. He announced that the government would propose an amendment to import duties to the People’s Majlis in June to remove import duties on basic and everyday items in the market from 2012. 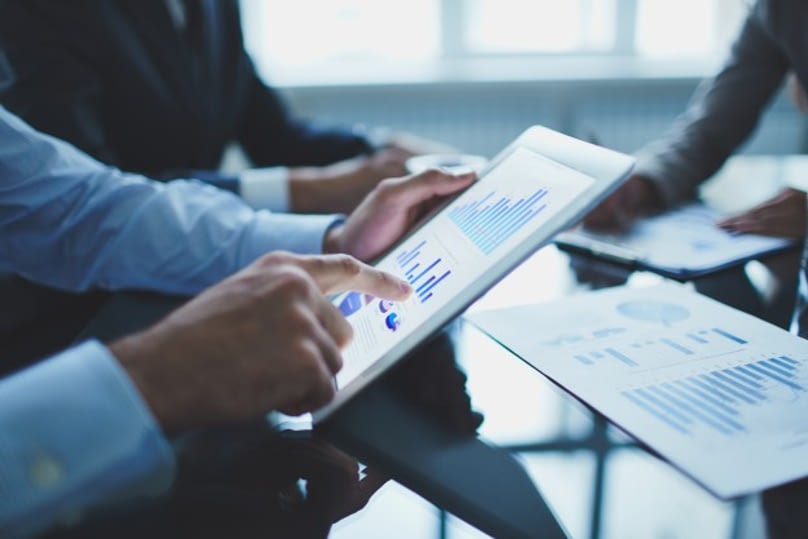 In 2012, an announcement was made by MIRA stating that those who wish to be registered as an auditor with the MIRA in accordance with the Tax Ruling shall submit the specified form (MIRA 109) together with the supporting documents before the due date set out in the Ruling. 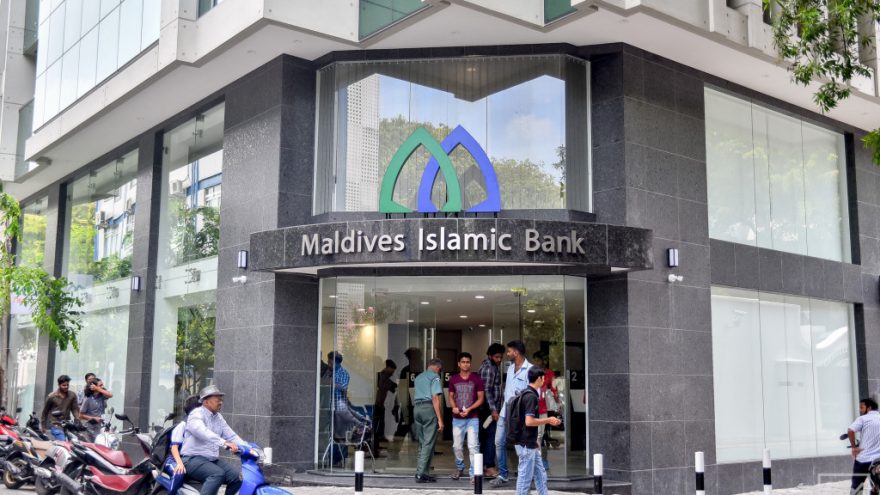 Maldives Islamic Bank (MIB) commenced its operations on 7th March 2011. It is the first and the only full-fledged Islamic bank currently operating in the Maldives. MIB is a collaboration between the Islamic Corporation for the Development (ICD) of the Private Sector, the government of Maldives and Amãna Takaful. 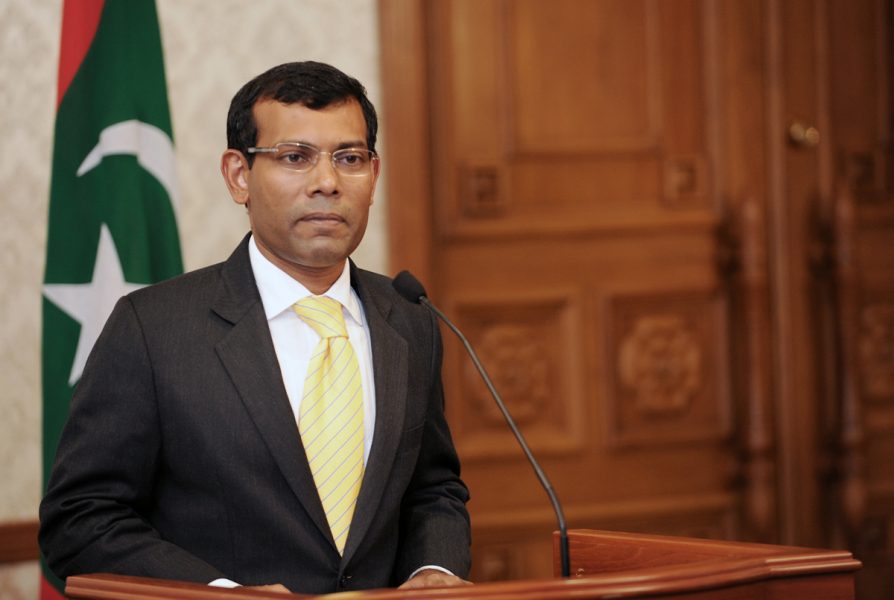 The government decided to float the currency on April 11, 2011, which led to significant improvement in incomes and living standards of 65 per cent of Maldivian workers. Mohamed Nasheed had stated that floating the currency, effectively devaluing Rufiyaa, has increased the income of fishermen and resort workers who add up to more than 65 per cent of the country’s working population. 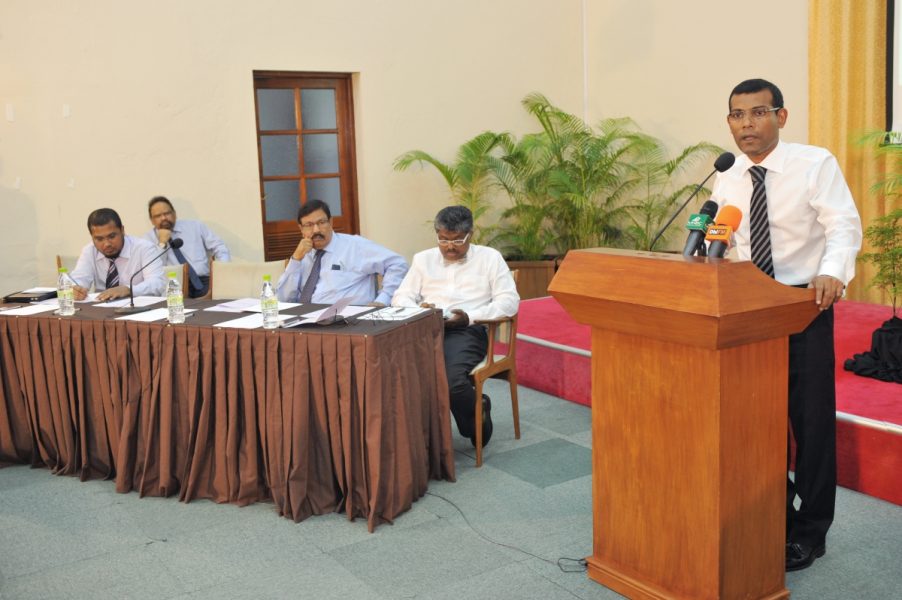