The original Dhivehi article was published on the vfp.mv website on 17th November 2017.

President Abdulla Yameen’s tenure began on 17th November 2013, and it is four years to this date.

In President Yameen’s tenure, he has undertaken many developmental projects, however, many corruption allegations were also directed at him. Talks about the under dealings in awarding of the government projects and valuations of the projects keep cropping up.

However, only a few of those had been delved into and the truth found. Even if considering the few information that has been discovered, it was during the past four years that the unbelievable atrocities in embezzlement and robbery that had been committed in the history of the Maldives.

MMPRC’s corruption scandal was so far the biggest ever abuse of state funds committed in the recent history of the Maldives. It was also the stain on the current administration that is difficult for them to get rid of.

The audit reports show that MMPRC’s corruption scandal rises up to MVR 1.2 billion. However, some claims that the actual figure will be much more than that. 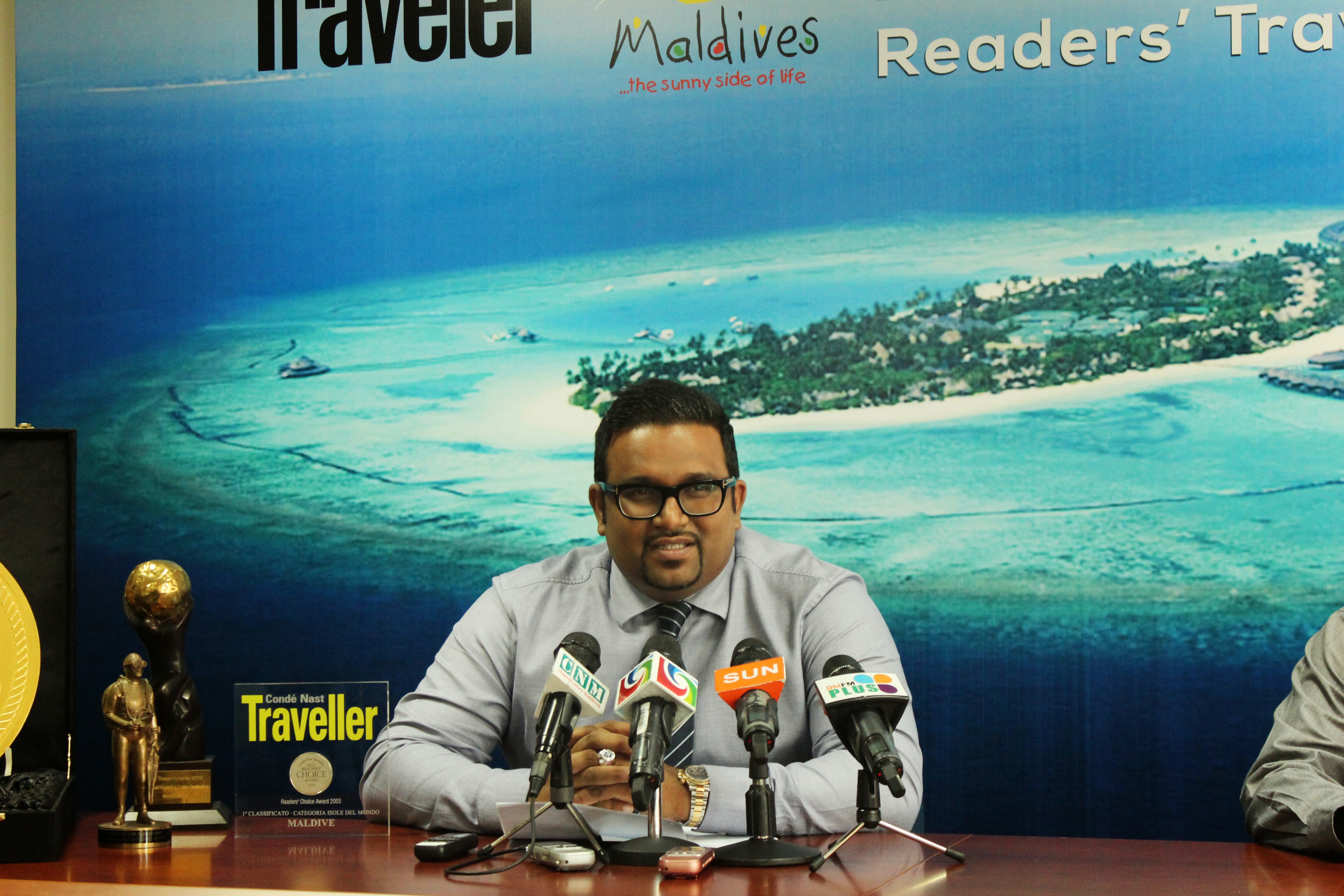 MMPRC’s corruption scandal was an atrocity committed by changing the previous respectable methods and paving the way to commit the crime. MMPRC were allowed to receive direct payment from various tourism leases. The Environmental Impact Assessment (EIA) for tourism-related developments were changed.Through MMPRC, islands and lagoons were awarded without bidding and offer letters were sold to politicians and deadline extensions were done for them on several occasions. Those include parliamentarians.

Although many such accusations were directed at the former Tourism Minister Ahmed Adeeb and later Vice President, government supporters described him as a Khalid Bin Waleed (a great warrior in Prophet Muhammad’s times). The government took the opposition’s protest as ‘soap bubble’.

Although Fenaka’s corruption cannot be counted in billions, corruption in millions was committed in the state-owned company. According to the audit report, Fenaka had paid out MVR 5 million as dollar buying commissions to private parties, the company had spent MVR 95 million for US dollar exchange from private parties. 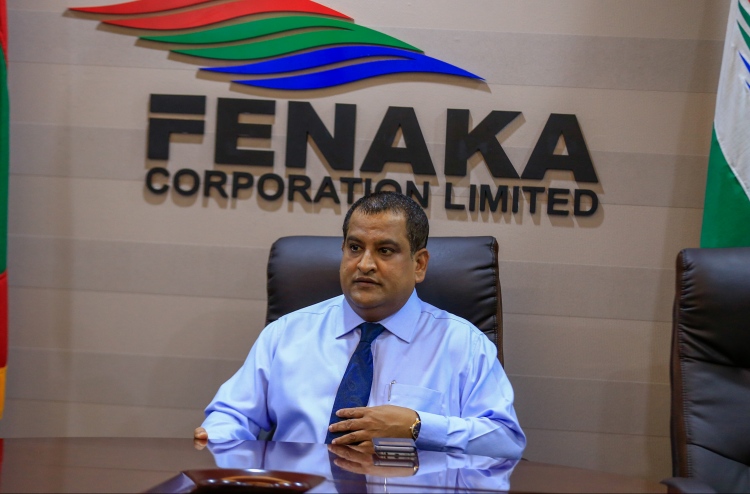 Moreover, there had been many allegations of items purchased for Fenaka that facilitated corruption. Such as requesting quotations from some parties at midnight for the purchase of expensive generator sets, requesting the quotations to be submitted before the official hour begins at 9 and other similar suspicious activities were alleged as of having taken place in Fenaka.

So many allegations, none answered

The government are not only accused of corruption in just big projects. Charging MVR 300 per head for catering to luxury official events, has been the norm for years.

Aside from these, from small businesses to big projects, this government has been accused of being involved in corruption.