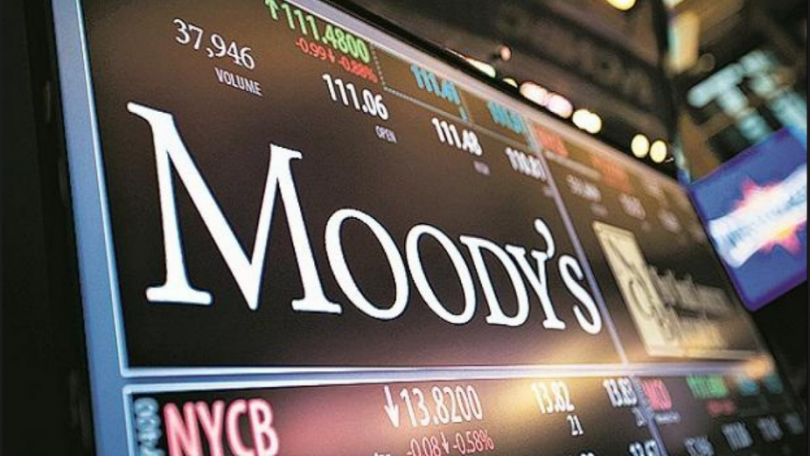 International financial research and credit rating agency, Moody’s Investors Service (Moody’s) has said that the 2021 budget proposed by the Maldivian government underscored the significant fiscal deterioration of the country amid the collapse of the tourism industry.

According to a publication released on Friday, Moody’s stated that the proposed budget for 2021 highlighted the government’s challenging fiscal dynamics amid continuing global movement restrictions, with around a third of the country’s revenue stemming from tourism-related activities.

The hit to economic activity has increased the government’s liquidity risk and exacerbated the sovereign’s weak fiscal and external position. Moody’s expects that Maldives’ fiscal deficit will peak in 2020 at 13.4 per cent of GDP. The agency also stated that the deficit of the nation will be above 10 per cent due to the large expenditure needs and due to the weak revenues of the nation.

Moody’s had also stated that even if there is a significant rebound of the Maldivian economy in 2021, it is unlikely to recover to the pre-COVID size until 2022.

The largest source of pressure on the fiscal deficit, according to them, is the weak recovery in revenue. Despite reopening the international borders on 15th July this year, Moody’s highlighted that tourist arrivals have been slow, thereby causing a drop in tourism-related tax income for the government.

Furthermore, Moody’s noted that they did not believe the new revenue-raising measures proposed in the 2021 budget – activities such as telecommunication license fee changes, land sales and changes to airport development fee – would offset the weaker tax revenues which have been forecasted.

Moody’s had also said that the external debt repayments will continue to strain the government’s liquidity buffers ahead of its international bond repayment in July 2022. It noted that drawing upon proceeds from the Sovereign Development Fund (SDF) – the liquidity buffer established to repay the $250 million sovereign bond – can reduce the financing gap in 2020, but that significant drawdown would raise rollover risks ahead of the sovereign bond’s maturity.