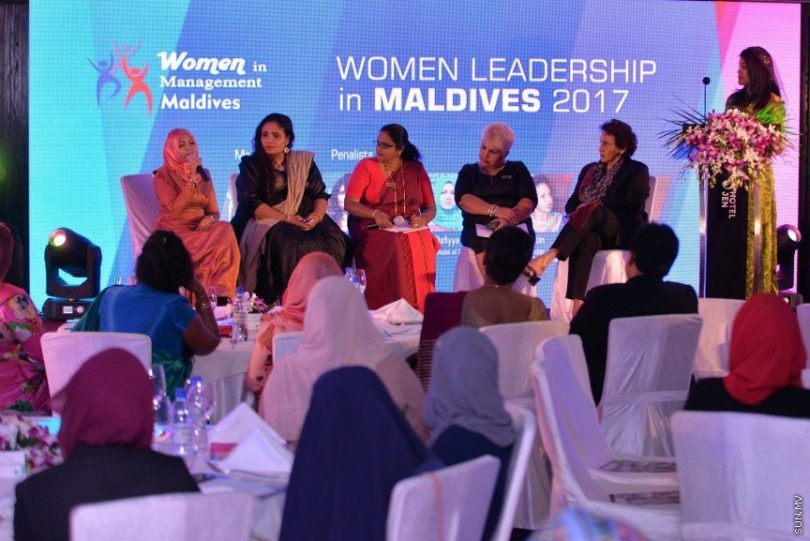 A branch of the Sri Lankan organization that works to empower career women and women entrepreneurs, Women In Management (WIM), has been inaugurated in the Maldives.

The branch of WIM in Maldives was inaugurated by the First Lady, Fathimath Ibrahim at a special ceremony last night held at Hotel Jen. 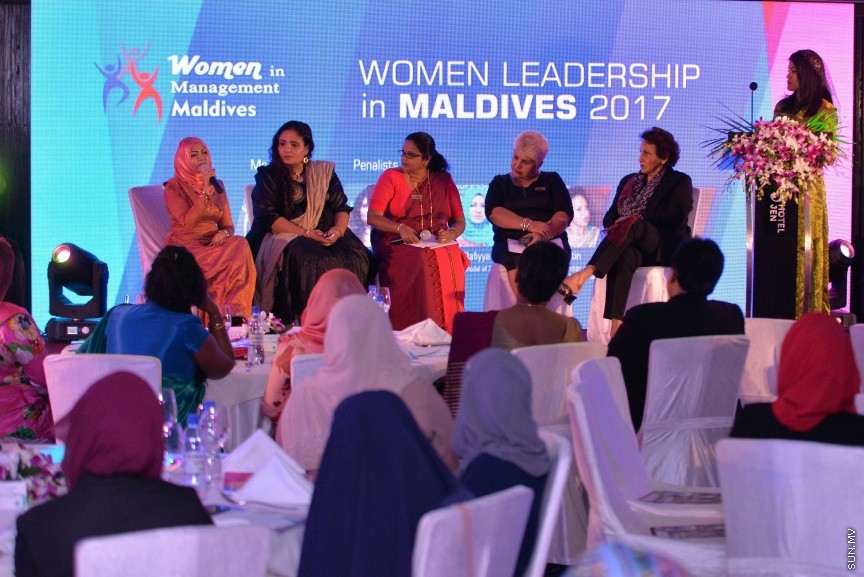 Last night’s ceremony was attended by a Sri Lankan State Minister and executive members of the WIM alongside the Youth Minister Iruthisham Adam and other leading women in Maldivian businesses. 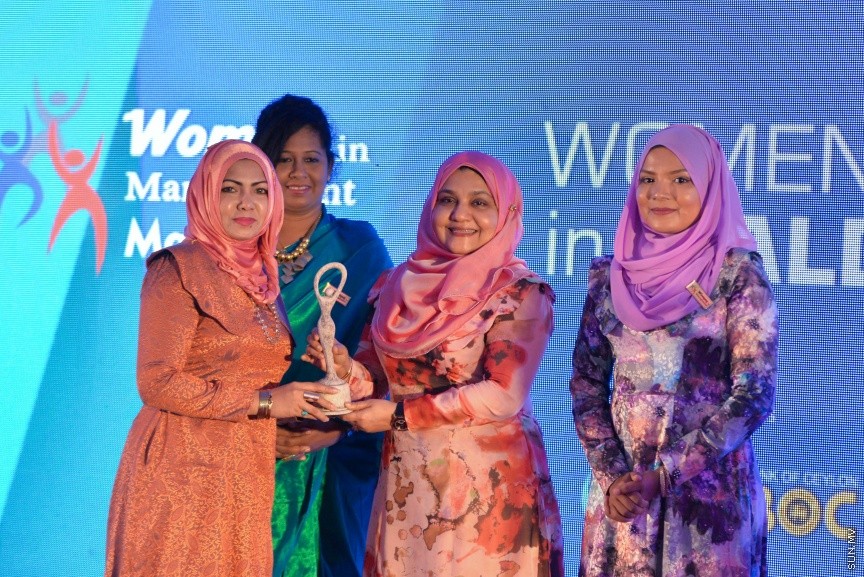 The executive members in the WIM branch in Maldives was also announced at the ceremony last night. They are the President of the VIM Maldives, Minha Faaiz Rashaad, Secretary-General, Rizma Rasheed, Administrative Director, Mohamed Auzam and the Members of the Executive Committee, Maisha Adam and Aminath Rishfa.

WIM said that this was the first international women’s conference held in the Maldives. A special professional and career women awards in three sectors were also presented last night. 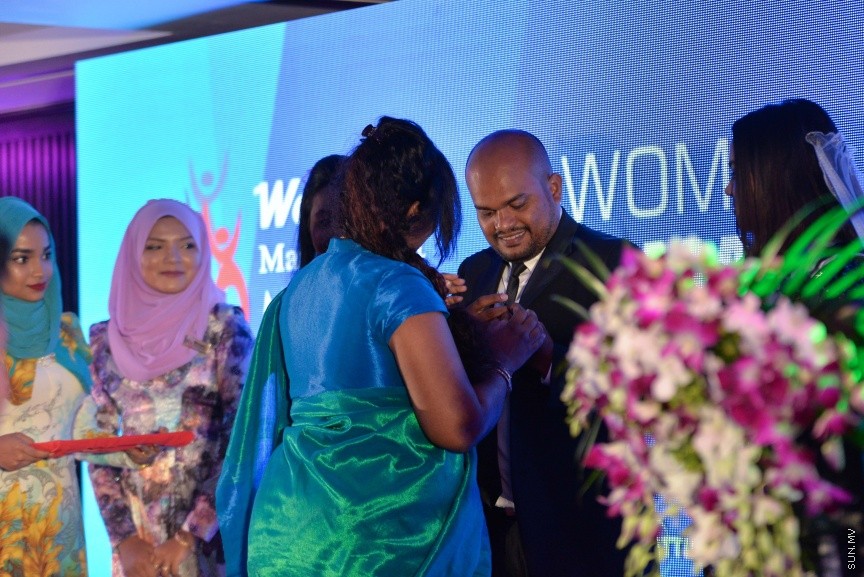 A panel discussion on leadership and business aspects was held last night with the three award winners from the Maldives and the two notable figures from Sri Lanka.