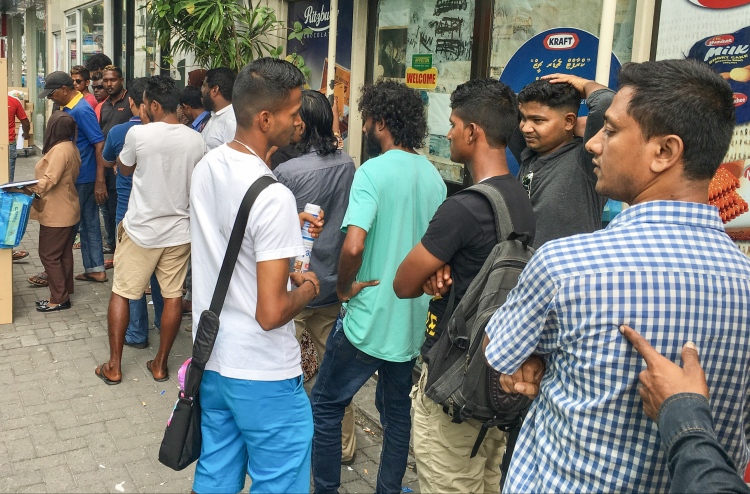 The original Dhivehi article was published on Mihaaru.com website on 4th February 2018.

Some healthcare professionals believe that the rise of the sudden deaths are due to consuming 2 things: smoking and energy drinks.

The news of a young individual from Haa Dhaalu Atoll Nolhivaranfaru island, who died suddenly after experiencing chest pains following a football match, was published the last month. And on the same day, in Addu city, a person who was exercising had a heart attack and died. In the month of October, a young died after experiencing a chest pain, while having a dip in the sea after playing football. A month earlier, in September, a staff of Maldives Airports Company who was playing football also died. There had been other such sudden death cases as well.

Following such tragic incidents, the sudden deaths that occur without being diagnosed for an illness and without a warning are becoming increasingly common in the Maldives, but how much research is being done regarding the cause of such deaths? What could be the cause behind the deaths especially while playing football, a sport or a physical activity?

There is no local study done to pinpoint the exact cause. But some health professionals believe that the problem is: smoking and energy drinks.

Sometimes smokers and heart problem patients, who do a sport or a physical activity might lead to death. Dr Aroona explained that in such cases, the cause for the death is not the sport or physical activity but in fact bad habits like smoking. For those people exercise becomes a death ‘trigger’.

‘The main cause for sudden death can be smoking, energy drink consumption or drug use,’ Dr Aroona said.

‘Smoking is known as a leading cause. And the high amounts of caffeine in the energy drinks can increase the chance of sudden death. It is due to the chemical reactions to the heart and arteries.’

She believes that in relation to the death of the youth in Alifu Alifu Atoll, since he was a heavy smoker, energy drink consumer and did take drugs earlier, those 3 things could be blamed for his death. Moreover, the death of men in their early 40s, could also be ruled as caused by smoking. And the foreign doctor of ADK Hospital, who had a stroke during the 2014 Dhiraagu Road Race, who died while getting treatment also was found to have consumed energy drinks before the race, Dr Aroona noted. 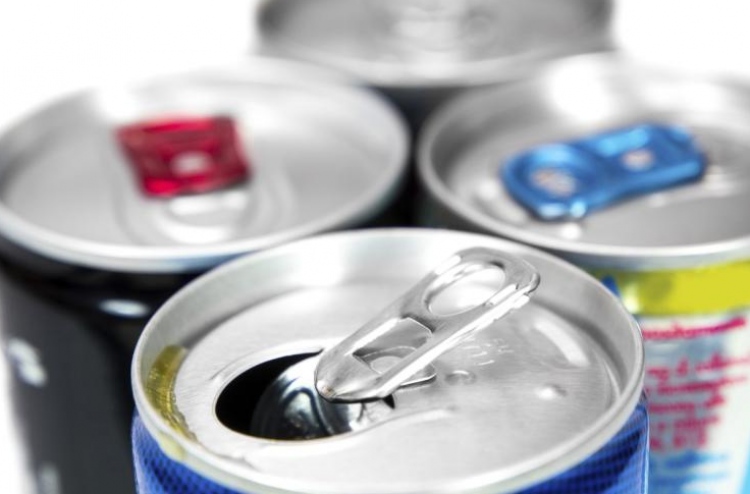 The dark side (side effects) of smoking along with energy drinks

While the society is challenged by acceptance of smoking as a norm, on top of it, now the danger of energy drinks’ grip has become part of life. It is even more dangerous to cocktail the energy drinks with other things. For example she gave, the youths that died last year in Hulhulhumalé, where party drugs were mixed in their energy drinks.

The other most pressing matter is that like tobacco, energy drinks has also become a very influencing business, and there is no limit in advertising such drinks.

‘When there was an event to promote energy drink cocktails, health professionals from different fields expressed their concerns over it. After 2 weeks later, those 2 youngsters died,’ said Dr Aroona, referring to the big tragedy in September.

The government are taking some preventive measures against energy drinks.

‘Health Protection Agency (HPA) had worked hard to make a regulation for energy drinks. However, it’s not yet successful,’ said Dr Aroona.

Is there a warning given to the public?

Although sudden deaths has become frequent, we only know about individual incidents that are made public by the media. There is no statistics to see this problem in a bigger perspective. Or it is not released to the public. And it is not known what the health sector is doing to investigate and assess it.

”I don’t think that in the Maldives, medically, investigations of sudden deaths are done properly,’ said Dr Aroona.

Doctors do fill up the medico legal forms. But the information they have access to is limited. And most of our doctors are not trained to identify cause of death

Considering the current situation, some health professionals say it is necessary.

‘I feel that in the case of sudden deaths, postmortem should be introduced, to find out the exact cause of the death,’ said Ahmed Afaal, Managing Director of ADK Hospital and board member of Tobacco Control Board.

‘We need to find out the lifestyle habits of these people.’

As that would be a very useful information for the public to stay away from and to prevent sudden death.

Dr Aroona believes that more work needs to be done to create awareness to the general public about the health risks of smoking. She said that it can be done effectively by using graphic warning messages outside the cigarette packets. However, the health sector and the anti-tobacco campaigners are concerned that by the influence of tobacco supplying businesses, the issue will not be even gazetted in the president’s office.

These kind of experiences and obstacles had had come up even earlier in relation to tobacco. Like Dr Aroona has said, even with energy drinks, similar challenges will be faced.

Although it leads to sudden death, most people’s lives are mingled with tobacco and energy drinks. It is a worthy question to ask voice of the influencers is higher than that of the messages and health warnings by the awareness creators.