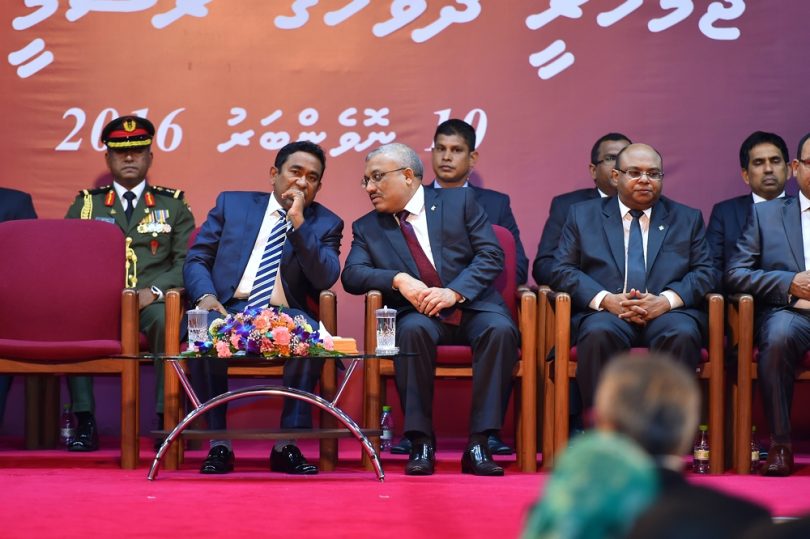 The original Dhivehi article was published on Raajje.mv website on 5th January 2018.

Following supreme court’s order, while the whole country has boiled up, ruling party lawmakers and coordinators, like a ‘2-hour pill’, to show their allegiance, keeps conducting several activities.

Amongst it, what is most notable is no longer finding the people who were on the frontline of the ruling party. Among them, Vice President Abdulla Jihad is entirely gone from the scene. It is stipulated in the constitution that there will be a vice president to assist the president to perform his duties and responsibilities.

In the history of the Maldives, unfortunately, the presidents have had a very bitter experience when it comes to vice presidents.

Although Jihad had been appointed as the third vice president of the current administration, in a crucial time like this, one is wondering why Jihad is not seen. Following the supreme court’s order, he is also not seen in the government press briefings and gatherings. In such an important time, in defence of the government vice president’s role is not there.

Aside from vice president, some ministers are also keeping away from the media. It is the same faces that that is seen in the frequent press briefings and on government’s tv channels., Gender Minister Zeneesha Shaheed Zaki is totally absent from the ongoing activities. 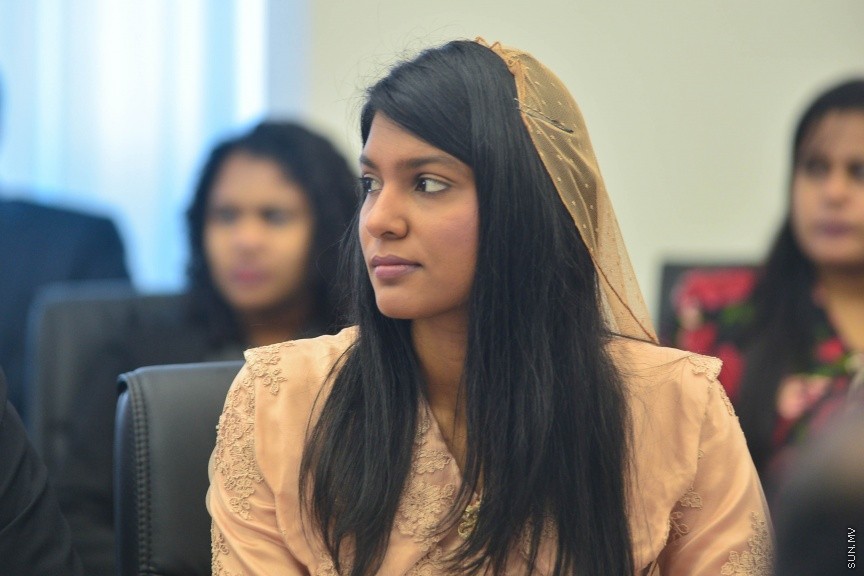 Hoarafushi Constituency MP Mohamed Ismail who did tweet every now and then is also not seen in frontlines of PPM activities.

In reality, this is a situation that stalls the implementation of the supreme court order. However, the top officials of the government are working to show allegiance to the president. They don’t seem to talk much about the supreme court’s order.

Under Article 145 of the Constitution, it says that the Constitution, interpreting the law and in those other cases prosecuted, supreme court’s decision will be the final decision. Perhaps, those who are hiding knows the meaning of the Article.