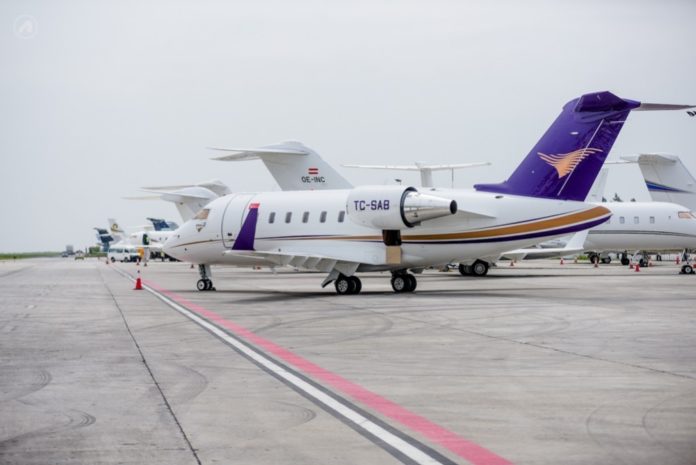 According to Managing company of VIA, MACL the expanded apron would be able to accommodate seven wide-body aircraft at a given time once completed.

MACL opened up a brand new apron in 2015 with a capacity of 25 jet aircraft and four wide-body aircraft and four A320s at a given time. This project was entirely funded and run by MACL. MACL was not available to comment on the details further.

The Maldives government has launched a mega campaign to further develop Velana International Airport. The project is expected to cost more than USD one billion. Under this project, a brand new passenger terminal, as well as a new runway, cargo terminal and a jet fuel storage facility, is expected to be built. The new passenger terminal work is being done by the Saudi Bin Laden Group for USD 300 million. Once completed, the planned development will be able to cater to seven million passengers.