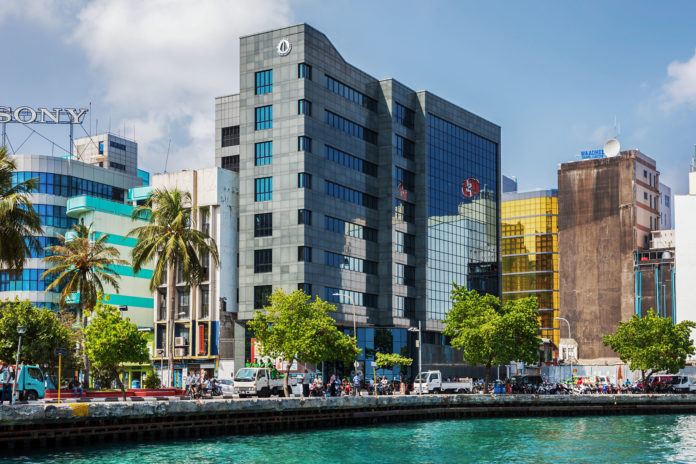 The central bank of the Maldives and the main regulator of the financial sector in the country, Maldives Monetary Authority (MMA) has stated that the country’s usable financial reserve has decreased by 8 percent due to the increase in the amount of USD sold by the institution.

Although the usable reserve has decreased the amount is quite close to the same period of 2016. The usable reserve is The Gross international reserve minus short-term liabilities of the nation.