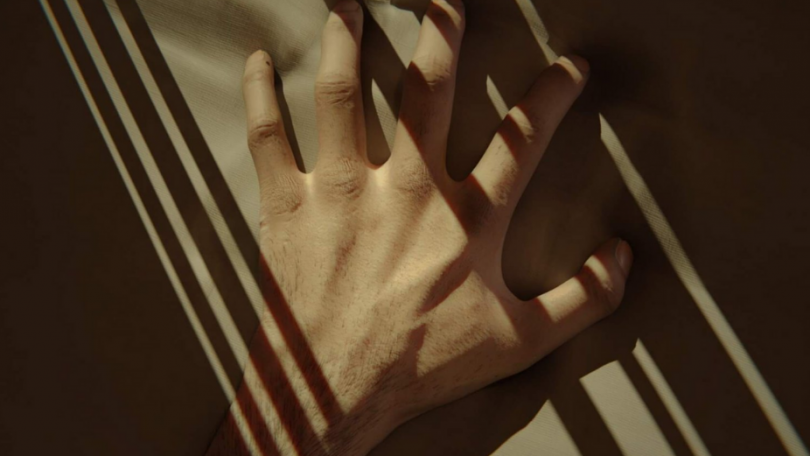 Imagine not being able to tell the difference between a real-life image and an artwork.

Ihsan is a self-taught 3D artist who started when he was just 12 years old and has been making 3D artworks since then. Ihsan started 3D as a career after high school and it has been more than 4 years in his professional career as a 3D artist. He currently works for game development and Entertainment companies as a freelance contract and has been a major artist at Arcils behind Thakuru wars and Islander development.

Check out his top 3 artworks done in Blender,  a free and open-source 3D computer graphics software: 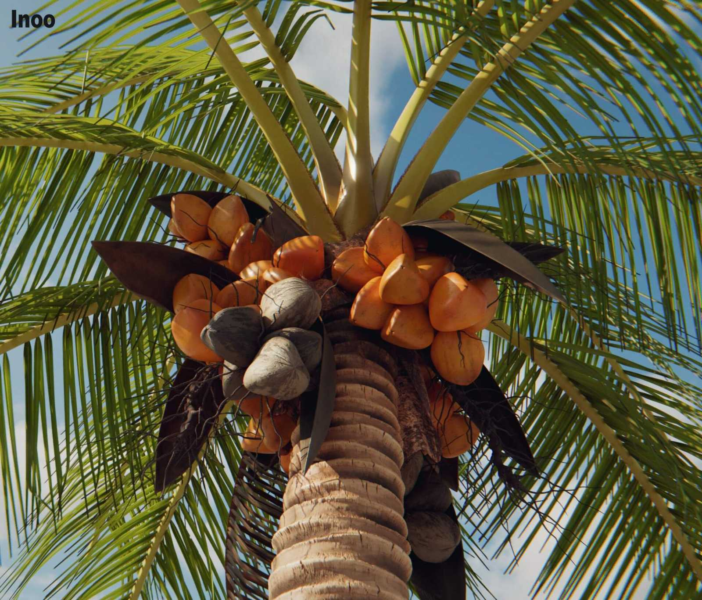 The idea for this artwork came while I was designing a game called Islander since it’s a game I couldn’t make it fully realistic so I decided to make a more realistic version of it separately. References were taken from various sources and some by memory.

The tree trunk was designed using a program called Substance designer, it’s an algorithm based powerful application where you use graphs to determine how the texture looks. If you can master it, you can make any surface and texture from scratch.  Took me around Three days to bring up the shape. The leaves are placed using “Particle hair system” (the same system that gives hair to cartoon characters), the rest is modelled, I paid extra attention to detail including the small hair-like strands that grow at the back of each coconut leaf base. Even though it still needs a bit of work to make it even more realistic. Apart from Substance designer, I used Blender to do the rest of the Coconut palm including the final render. 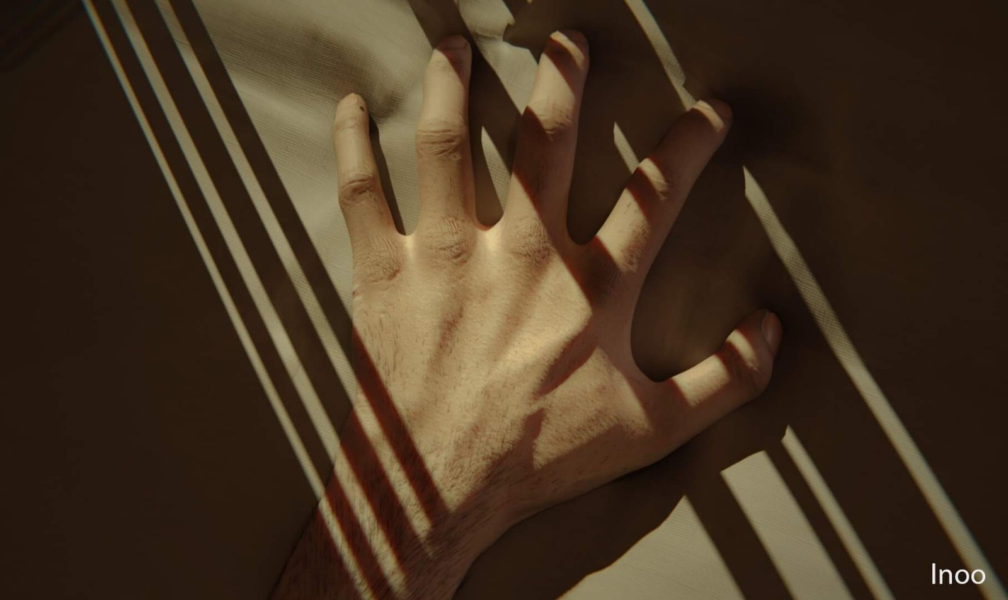 I wanted to test my potential in organic modelling, how much I can be able to make the skin look like skin. Skin, in particular, has a physical lighting property called Subsurface scattering. Where light enters your skin, absorbed, scattered and exits at a different angle.  When you light a torch behind your fingers you can see this effect in real life. This is what gives the skin the soft look. I applied the same property to this, I used my own left hand as a reference because it fits for it and is also challenging. 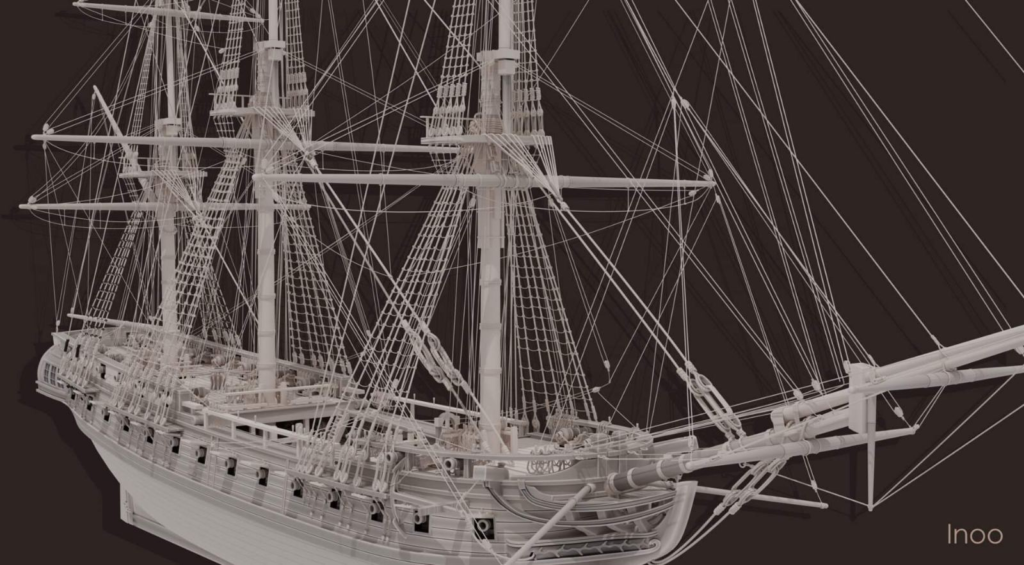 I have a particular interest in history and historical works and crafts because of how complicated they are and how much they pay attention to art. Sail Ship seems very complicated to me so I picked it up for a challenge, I searched for blueprints, documentation, and pictures. It was really old so it was hard to find. Took months of research to actually start the artwork, It’s still not 100% accurate, but I made it as accurate as possible. Every single detail is properly modelled and designed. This is the longest project that took me more than 4 months to finish. The number of details made the artwork barely able to render with a couple of crashes so I was unable to colour it and apply materials.