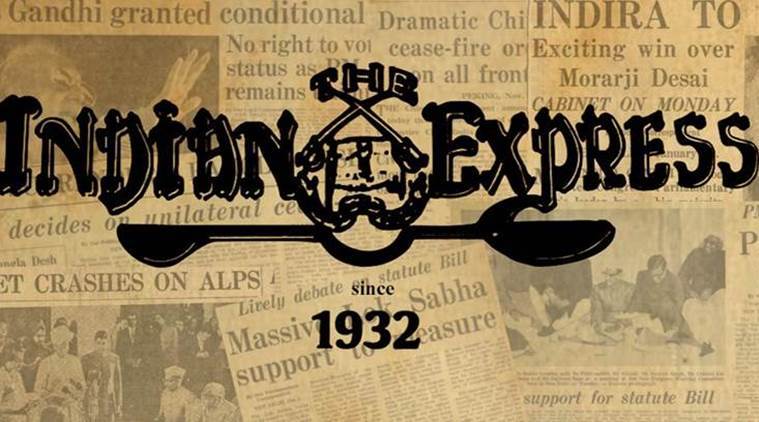 Maldives is the only South Asian country that Prime Minister Narendra Modi has not visited yet — one scheduled visit in March 2015 was put off.

It is a sign of how much India and the Maldives have drifted apart that New Delhi appears to have been blindsided by the Free Trade Area agreement between the smallest SAARC nation and China, even though the pact has been in the works for four years. Maldives is the only South Asian country that Prime Minister Narendra Modi has not visited yet — one scheduled visit in March 2015 was put off. The agreement was rammed through the country’s parliament on November 29 in a hurriedly convened session. From the details now emerging, the 777-page text was sent to the parliamentary committee on national security within minutes of it being presented in parliament, and was approved by the committee as speedily in a closed-door session. Later the same day, the agreement was voted in by 30 members in the 85-member Majlis. The Opposition boycotted the vote.

President Abdulla Yameen is due to visit Beijing later this month, and this may be the reason for the haste with which it was pushed through. The opposition Maldivian Democratic Party headed by former president, Mohamed Nasheed, has alleged that due process was not followed by the government. The party has demanded that the agreement be “suspended” till a proper feasibility study is conducted to ensure that it is in the best interests of the country, or that it “does not place Maldives in the geo-politically vulnerable position”.

The entire process of approving the FTA, finalised in September, was uncannily similar to the quick amendment of the Maldivian Constitution in July 2015 to allow foreigners to buy land freehold in any of its islands. The move had raised concerns in India that it was aimed at giving China a strategic foothold in the Indian Ocean. The FTA is bound to heighten that feeling. The agreement covers both goods and services in several sectors, from legal, accounting and insurance, to health, telecommunications, education, off-shore oil exploration, and geological prospecting; in goods, the main export from the Maldives would be tuna fish. The present political leadership of the Maldives seems to believe that an FTA with China is in its national interest. India clearly needs fresh ideas and must do more legwork in its neighbourhood.