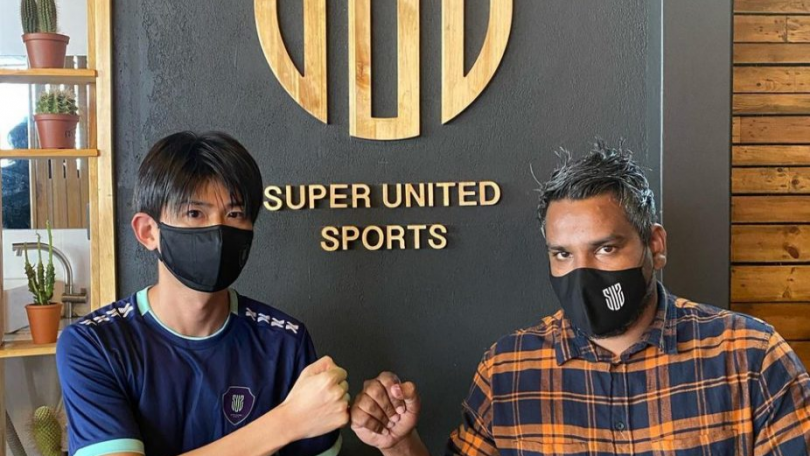 The newcomer to compete in the First Division of Maldives, Super United Sports (SUS) has signed with four experienced international players.

The players who have signed with the team for the upcoming season include Spain Forward Victor Munoz Rodriguez, Uzbekistan Goalkeeper Mirzokhid Mamatkhonov, Japanese Midfielder Eisuki Mohri and Yonezawa Atsushi.

SUS’ new 26 years old Goalkeeper, Mirzokhid previously played for super teams under 23 in the Second Division including FC Nasaf Youth Club and in the Uzbekistan League. 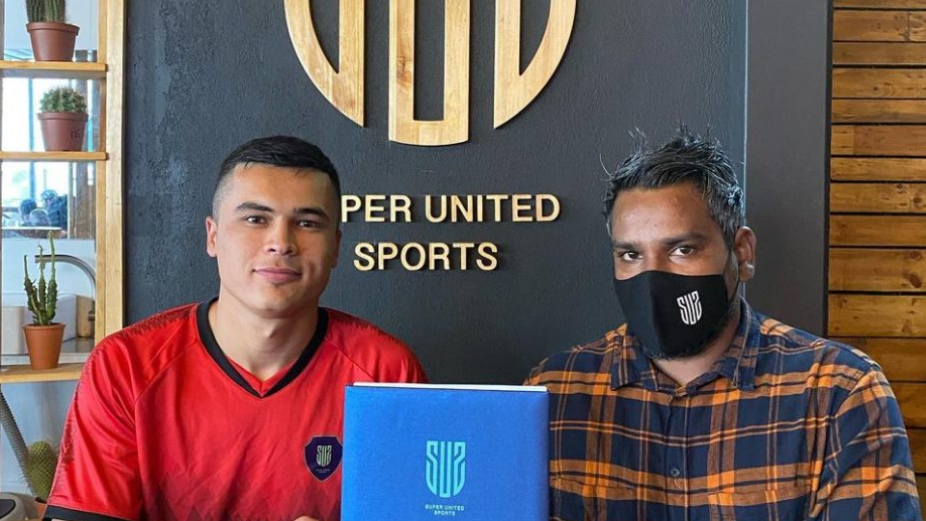 In 2018, the Football Association of Maldives (FAM) decided to bar foreign goalkeepers from being selected to local football clubs. However, the decision has been reversed for a limited period of time upon the requests from clubs.

Spain Forward Victor Munoz Rodriguez is a well-experienced player who has played in Copa del Rey and for many Spanish teams. As for the Japanese Midfielder Yonezawa Atsushi previously played as a forward for Rahmatganj MFS in the Bangladesh Football Premier League while Midfielder Eisuki Mohri has experience playing in Laos and Armenia as well as the Maldivian JJ Sports Team. 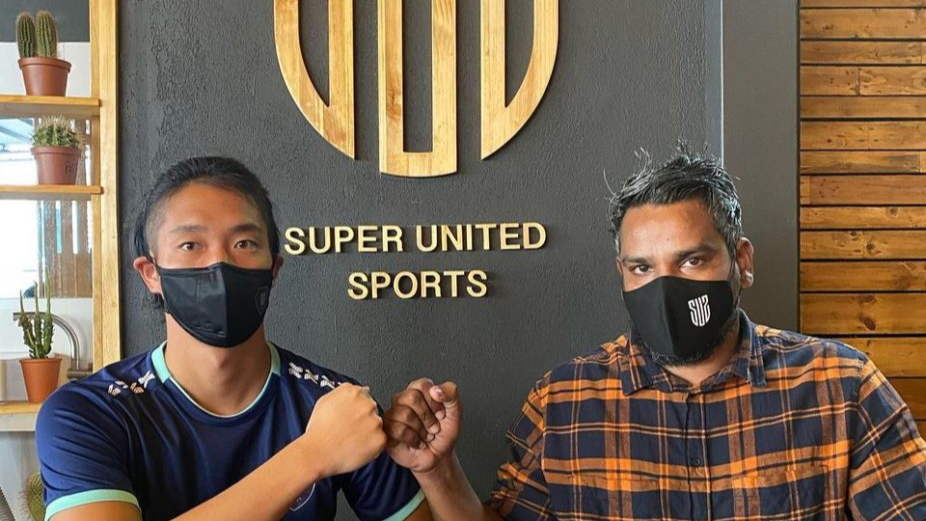