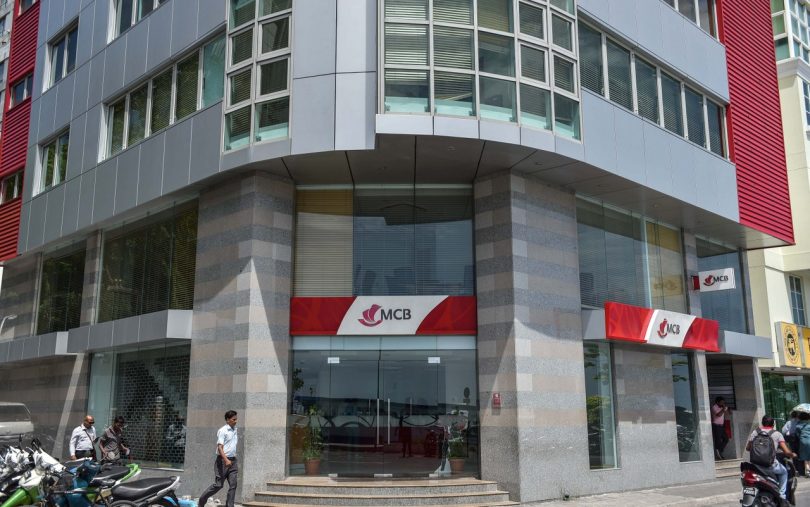 Local firm Sharu Launch Services Pvt Ltd has withdrawn its lawsuit against Mauritius Commercial Bank (MCB), seeking MVR 150 million as compensation for damages caused by the bank allegedly refusing to sell US Dollars to the company.

Sharu Launch claimed that it had paid Maldivian Rufiyaa to MCB in exchange for a large sum of dollars to sell to state utility firms, State Electric Company (STELCO) and Fenaka Corporation. However, the company later sued MCB for MVR 150 million as compensation, saying that the bank had refused to release the dollars to Sharu Launch in the transaction.

The lawsuit was withdrawn from the Civil Court last Thursday ahead of the court’s verdict hearing in the case.