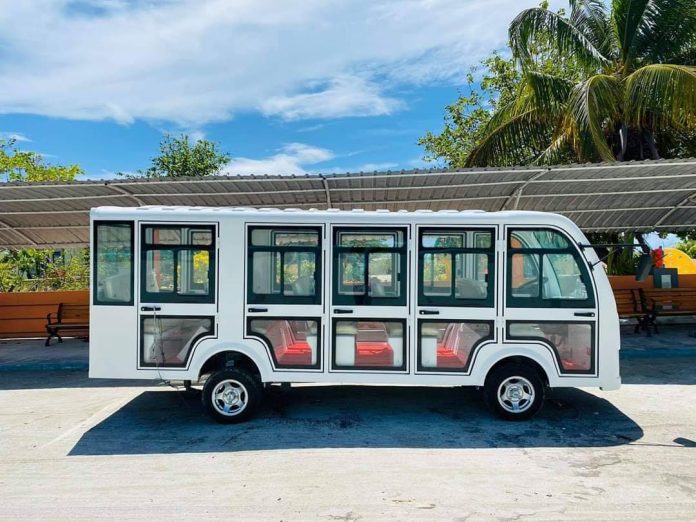 Actions are being taken to convert R. Vaadhoo into an island which uses renewable resources to fuel vehicles replacing all motorized vehicles on the island with alternative fuel vehicles.

It has been decided to execute this project divided into 3 sections, by Vaadhoo Council in association with Vaadhoo Association for Future Development (VAFD)

Funded under the United Nations Development Program (UNDP) Global Environment Facility Small Grants Program, the project will be rolled out in three phases and will see the establishment of a solar charging station, and the introduction of electronic mini-bus services, and the rent of bicycles to replace motorized vehicles. 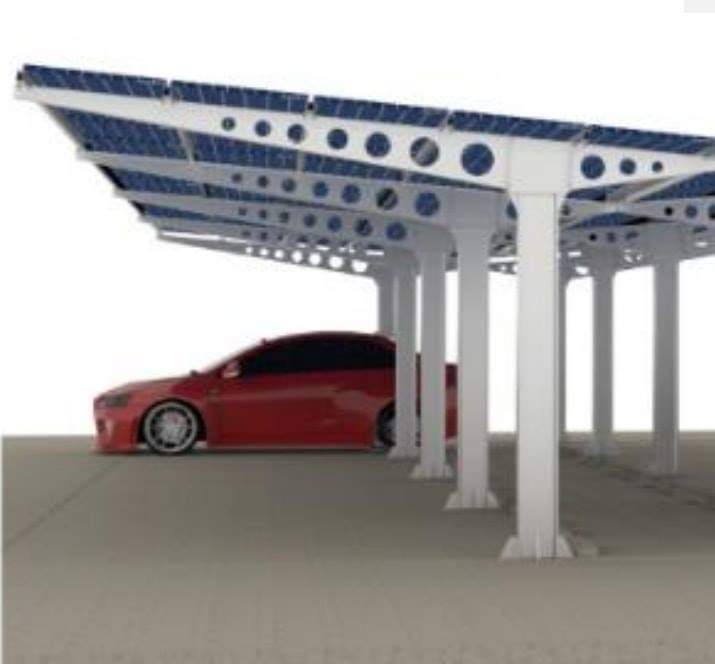 The use of this project is to encourage Vaadhoo citizens to use vehicles by renewable recourses, says the President of Vaadhoo Council, Ahmed Ziyau.

People of Vaadhoo can use the solar charging system to charge their own electronic vehicles, according to Ahmed Ziyau.

This will encourage residents to use electronic vehicles said Ziyau.

The material needed for the solar charging system has been shipped to Vaadhoo, and installation work is expected to begin over the next one-month period. 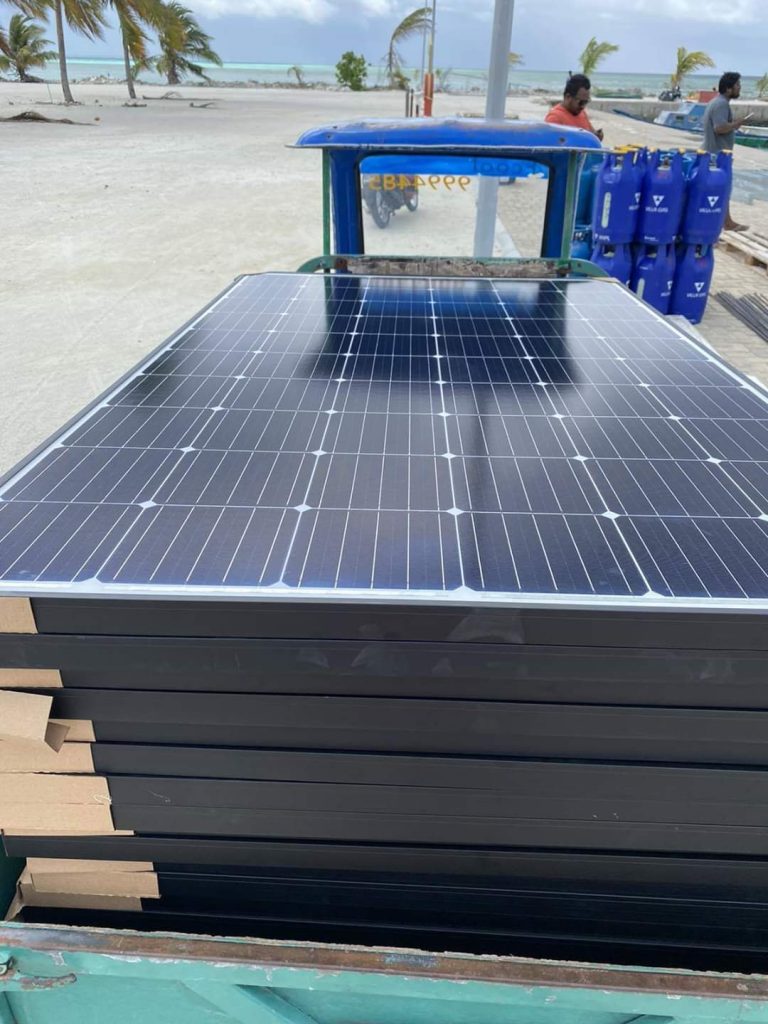 Vaadhoo has also brought in a 14-seater electronic mini-bus as part of the project, which will be used as a mode of public transportation for school students and other members of the general population.

The bus is aimed at reducing the number of vehicles on the islands and cutting down the island’s carbon emissions, said Ziyau.

The project is run with the overarching purpose of making Vaadhoo a green island, and will also see the introduction of bicycle rent services. While the service is primarily for visitors to the island, residents of the islands may also use the service.

“The purpose is to encourage the use of environment-friendly vehicles,” said Ziyau. 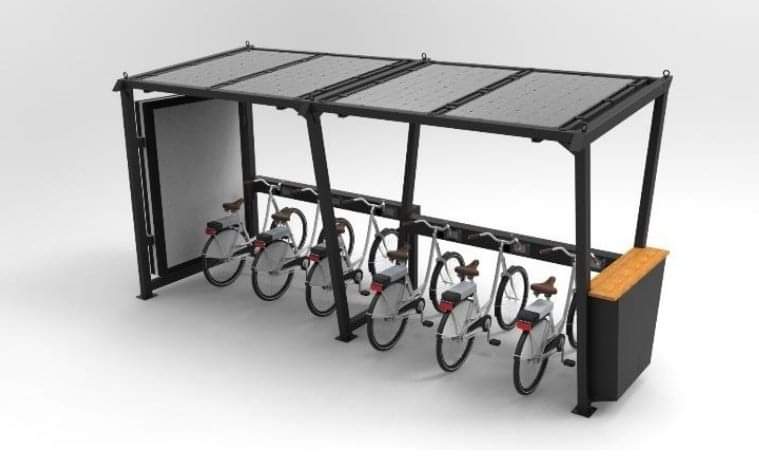 Ziyau said that the project in Vaadhoo was the first such project to be run in the Maldives.

“A key purpose of this project is to prove that the operation of solar energy vehicles is a very real possibility in the Maldives,” said Ziyau.

Vaadhoo, located in the northern Maldives, has a population of 612 people.