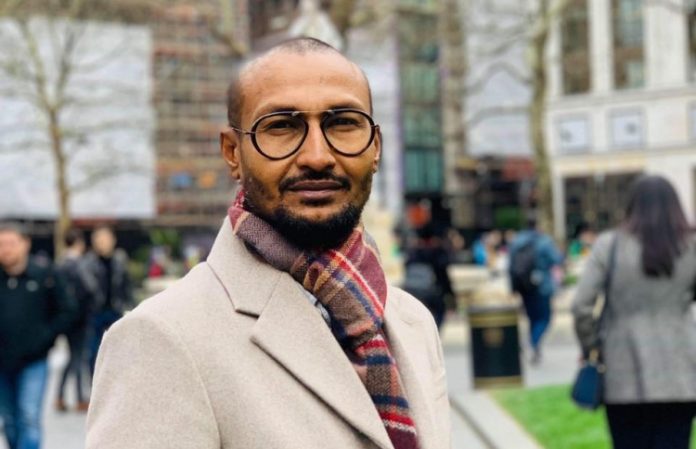 Prosecutor General’s Office states the former Disability Ambassador, Ahmed Hishan who has been accused of child abuse, will not be charged against, due to a lack of evidence.

Ahmed Hishan, G. Niruweek, K. Male’ had been accused of child abuse. His case had been sent to the PG office for charges to be brought forward, by the Police. Hishan is accused of molesting not less than seven children, over a period of time.

Ahmed Shafeeu, Public Prosecutor and media official of PG Office said that due to a lack of evidence and witnesses in the case, the PG Office had decided against charging Hishan from the case of child abuse.

Some of the crimes Hishan is accused of, took place a long time back which prevented from charges being brought forward, added Ahmed Shafeeu.

However, in regards to possible undiscovered evidence and possibly other victims of Hishan, the PG office recommended the police for a ‘public pledge announcement’ in the case.

The PG also asked the Police to arrange investigations and to immediately forward any evidence or witness statements acquired from a victim that could verify and detail accounts of abuse received from Hishan.

Ahmed Hishan had been renowned with a National Award of Recognition amid the former administration. An immense number of people have since called to withdraw the honour from him. In response to that, Hishan had mentioned in a Facebook status that he had decided to return the honour.