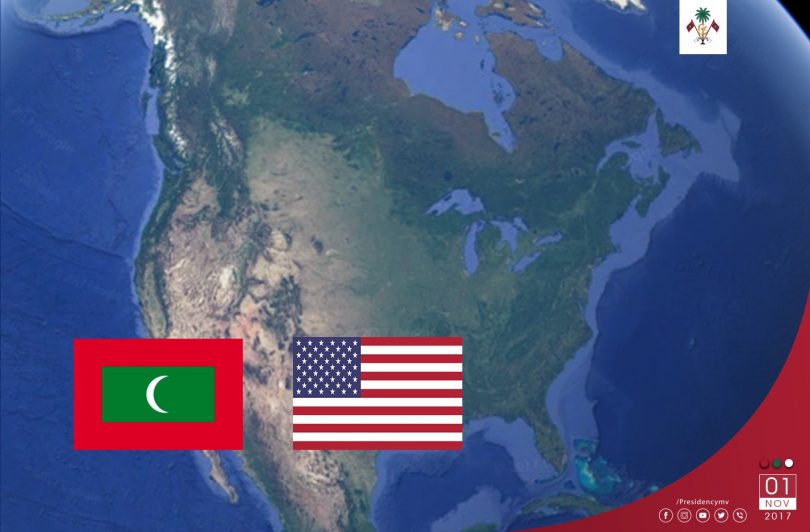 President Abdulla Yameen Abdul Gayoom has sent a message of sympathy to the President of the United States of America, His Excellency Donald J. Trump, following the terrorist attack in New York City.

“I was deeply shocked and saddened to learn of the cowardly terrorist attack today in New York City, resulting in the loss of innocent lives and serious injuries to many.”

“The Maldives strongly condemns such acts of terror and violence perpetuated against innocent people and believes that they serve no purpose other than instilling fear and distress.”