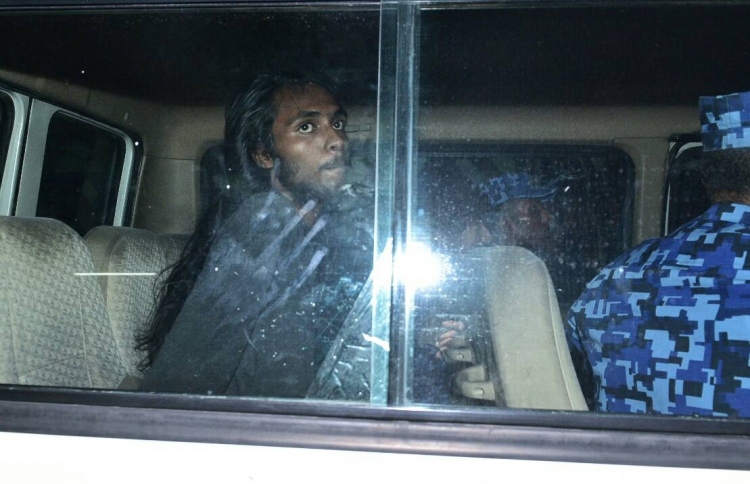 Maldives Police Service are looking to charge four suspects with the murder of a local youth, Nadeem Abdul Raheem, in late July.

Police spokesperson confirmed that the cases of four individuals were submitted to the Prosecutor General’s Office on Monday for indictment. However, Police have not disclosed details on the suspects.

Currently, only one suspect is known to have been arrested in connection to this homicide. Police had arrested Mohamed Mafaaz, a man listed in the police’s list of Dangerous Criminals with a long record of dangerous attacks, during a house raid on August 10.

Mafaaz had also been tagged with an ankle monitor under the Anti-Terrorism Act’s MoniCon order during the tenure of Umar Naseer, the former home minister. He was prosecuted for violating the MoniCon order and he was released after serving a jail sentence, according to Police.