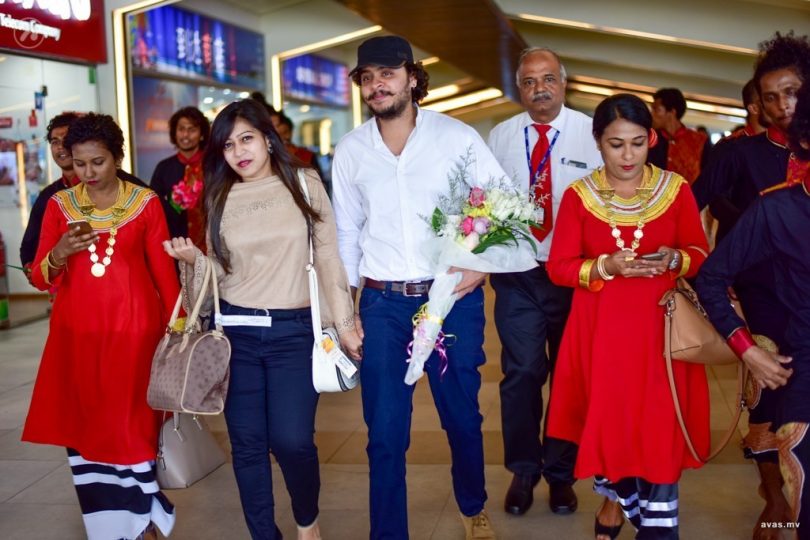 Government expects tourist arrivals this year to surpass the numbers of the past four years, a senior minister announced Monday.

Speaking after inaugurating this year’s Hotel Asia Exhibition in the capital Male on Monday, finance minister Ahmed Munavvar hailed the arrival of over 700,000 tourists by July as a major accomplishment adding that the government expects the number to reach 1.3 million by the end of the year.

Tourist arrivals to arguably the best tropical destination in the world had floated between 1.1-1.2 million for the past four years and if the number reaches the forecast, it would indeed become the record figure Maldives has managed to date.

Munavvar also noted the increase in tourists from Europe so far this year as a major boost for the linchpin of the island nation’s economy.

“This is a sign that our historical tourism market is making a comeback,” the minister added.

According to official tourism statistics, Maldives has lured a total 362,354 tourists from Europe by the end of July which is nearly an 11 percent increase from last year.