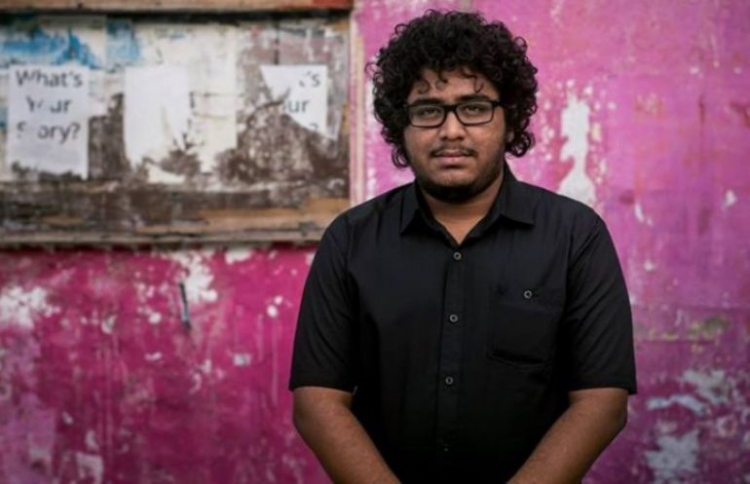 The original was published on Mihaaru.com on 10th March 2020.

Police seized Ahmed Ashraf (Shumba)’s mobile last night, claiming that he had been disclosing state secrets on a social media platform under the name ‘MvCrisis’.

Under the court order issued yesterday around 1:00 pm by Judge Ali Rasheed Hussain, social media activist Shumba’s mobile was taken after he was summoned to the Maldives Police Service.

As per the court order, Shumba’s mobile was seized by the police for allegedly wanting to unlawfully spread state secrets through MvCrisis and for obstructing government operations. Moreover, it also mentioned seizure of all of the mobiles used by Shumba, SIM cards, memory cards and the records of all communications and case-related exchanges in those items.

According to the court order, Shumba is accused of running MvCrisis’ page. And his phone was confiscated after disclosing the posts and intelligence reports, as evidence.

Although Shumba’s phone was seized, he attended and asked questions at the news briefing held by the government regarding COVID-19.

Police Spokesperson, Chief Inspector of Police Izmia Zahir said Shumba was summoned for a police investigation. And that actions are taken in relation to the case. No further information was revealed.

The group under the name MvCrisis had been dispersing information about COVID-19 on Telegram app.