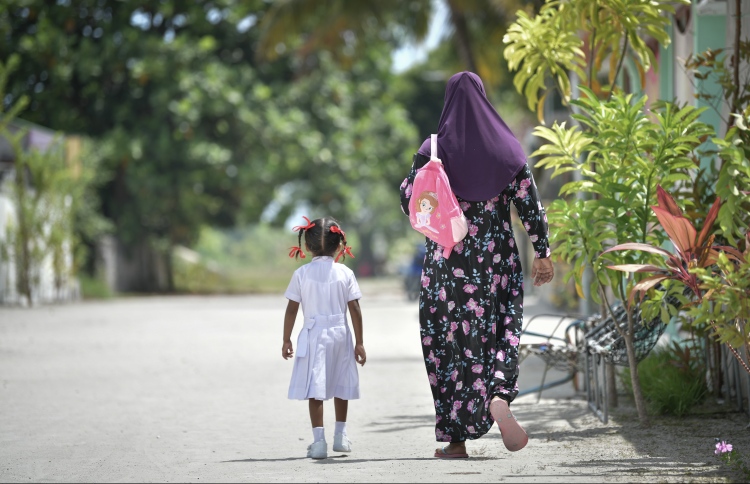 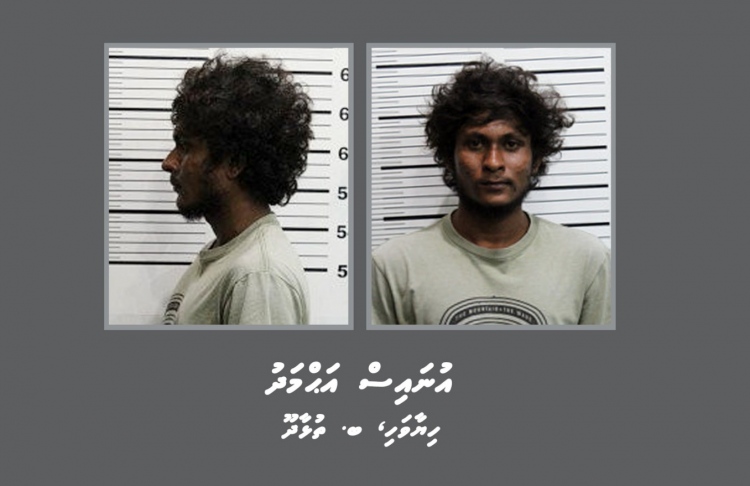 Unais Ahmed, 25, of Thulhaadhoo, Baa Atoll, was arrested on May 28, 2020, for grooming, blackmailing and raping a child. PHOTO/POLICE

Unais is suspected of falsifying his identity to develop a relationship with the girl, scamming funds from her father, bringing her to capital Male’ on May 27 under the promise of providing healthcare for her, encouraging her into inappropriate sexual acts and raping her.

Intentionally touching a child’s body with sexual intent is punishable with an imprisonment period between 10 to 14 years, while exploiting a child can result in three years of jail time.

Penal Code lists identity fraud and theft by deception as class 1 misdemeanours which are punishable by up to nine months and 18 days in prison for each charge.

If Unais is convicted of all charges, he can face up to almost 19 years in prison.

Unais was initially arrested on May 28 and remanded for 15 days over grooming, blackmailing and raping a minor in a guesthouse in capital Male’ City.

On June 22, Criminal Court ordered Unais’ release stating that the evidence against the child groomer did not implicate him in a major criminal offence listed in the Criminal Procedure Code.

As the High Court had earlier ruled that suspects may not be remanded for a period longer than 15 days without sufficient evidence unless in cases of serious crimes, the Criminal Court stated that it was unable to extend Unais’ remand and released him.

The decision brought the judiciary and the government under harsh fire, with the public slamming the legislation, the prosecution and the judge’s decision on social media. Many also denounced the fact that child sexual abuse is not recognised as a serious criminal offence in the Criminal Procedure Code of Maldives.

Amidst the uproar, the Criminal Court remanded the suspect on June 23, over additional charges, following his controversial release the day before.

Referring to Section 59 and Section 60 (b) of the Criminal Procedure Code, the Criminal Court stated that there was sufficient evidence against Unais, as well as the “danger of the accused absconding or not appearing at trial, the protection of the public, or potential interference with witnesses or evidence dictate otherwise”, and thus remanded him until the end of his trial.

The new order was issued by the same judge, Ahmed Mohamed, who had ordered Unais’ release the day before.

Meanwhile, the police have warned over increasing incidents of child grooming and exploitation over the internet, urging parents and guardians to be aware and report knowledge of any such information to the police’s Family and Child Protection Wing at +960 3000600 or the Ministry of Gender, Family and Social Services at 1412.