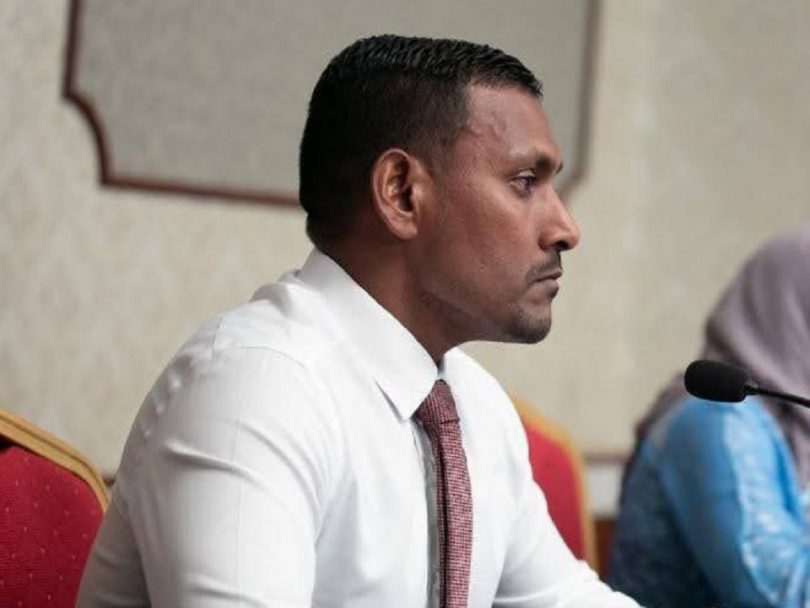 The Prosecutor General’s Office has taken a U-turn on the ventilator scam and has confirmed its decision to conduct a full review of the case again. This comes days after it had informed the Anti-corruption Commission ACC that it would not pursue legal charges against any individual in relation to the alleged corruption.
In a statement today, the PG Office said that the ACC had been greatly upset by the decision it had taken on the alleged corruption and because this matter relates to the people of the country, the PG Office would review its decision on the case and verify if there is any other course of action for the case.

PG office said during its review, it would further examine the evidence Police have collected on the matter and would seek assistance from the police force if it found anything else that should be investigated in relation to the alleged scam.

PG Office said that the ventilator scam holds great public interest but questions surround the amount of substantial evidence to support a corruption charge in the case.

In its statement, the PG Office noted that ACC had said that one of its letters sent to the Prosecutor General’s Office was left unanswered but PGO said that its records show no such letter.

The U-turn from the PGO comes after the Parliament had debated on an Emergency Motion submitted on the matter today.