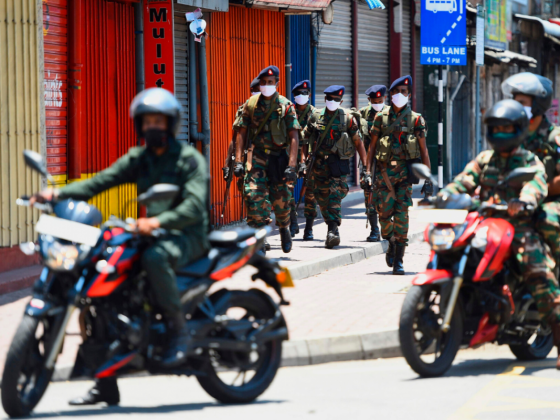 The Maldives is investigating reports of a family being arrested in Sri Lanka, the Maldivian media reported.

The Director of Communications at the Ministry of Foreign Affairs in the Maldives, Miuvan Mohamed confirmed that they have received reports of the incident and that they have launched further investigations into the case.

The family has since been placed under the custody of the Sri Lankan authorities and Miuvan revealed that the Ministry is providing consular assistance to the five-member family.

The Maldives Foreign Minister has urged Maldivians to adhere to the laws and regulations of their respective countries of residence.

Ever since the Easter Sunday bombings in Sri Lanka during April 2019, Sri Lankan authorities have been conducting operations to seek out immigrants residing illegally in the country.

Sri Lanka is home to a large Maldivian community and several locals travel there for medical purposes on a yearly basis, as well as recreational and business purposes.