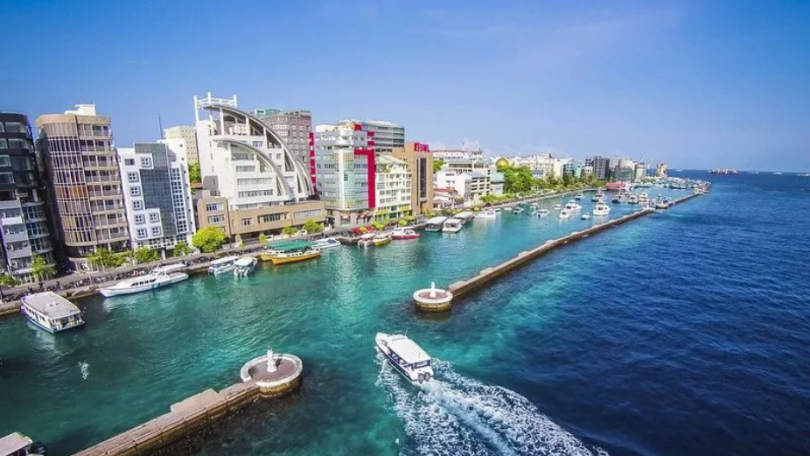 In a 2019 survey conducted by the National Statistics Bureau, it was revealed that 29% of all Maldivian youth are not employed, engaged in any education or training. This statistic is known as the NEET rate.

Maldivian youth are considered to be those between the ages of 18 and 35. The total youth population in the country is 240,584. Of this, a majority of 135,541 live in the Greater Male’ area, while the rest reside in other islands.

According to the survey, although the overall NEET rate was over a quarter for local youth, the numbers greatly varied across both genders.

For females, the NEET rate was at a staggering 41%, which is likely due to inactivity for reasons such as family obligations inflicted by societal gender roles. It is an indicator of time taken for unpaid domestic work, which includes carrying out household duties or taking care of children.

Contrastingly, the NEET rate among the male youth population is much lower, at 15%. This is driven largely by involuntary unemployment.

The shock to the economy caused by the COVID-19 pandemic this year is likely to exacerbate these numbers even further. Subsequent job loss and redundancy as a result of the recession have created an uncertain outlook for Maldivian youth in this regard.