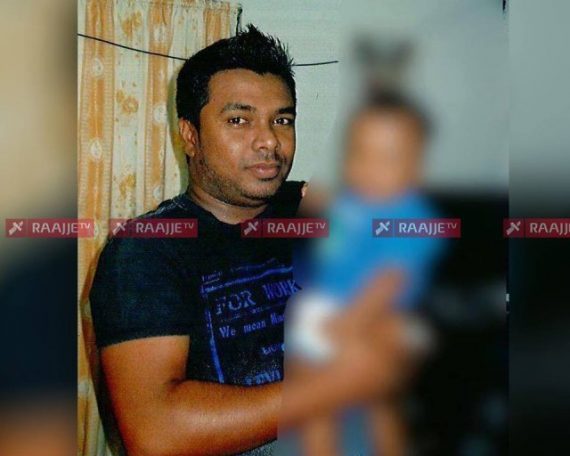 Sri Lanka has not made any request to extradite a sniper in Maldivian custody, Maldives Attorney General Mohamed Anil said today.

He said that there is a system in place between Sri Lanka and the Maldives when dealing with criminals but so far Sri Lanka has not asked for the sniper to be deported to Sri Lanka.

The Sri Lankan had been arrested in relation to the alleged assassination attempt against President Yaameen Abdul Qayyoom in 2015.

The Maldives Police arrested the Sri Lankan sniper in the Maldives in 2015 days after a sniper rifle bullet was found in the biggest weapons bust in country’s history at the time.

While the Maldivian Police have said that the Sri Lankan national in custody was a “sniper”, Sri Lanka had at the time dismissed the claims saying that the man identified as Lahiru Madushanka was a dry fish seller.