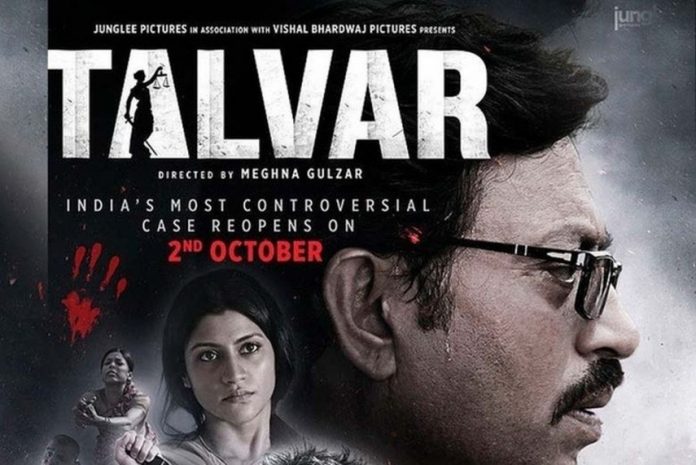 On 4th February, Maldives reported a case of ISIS-affiliated stabbing of 3 tourists in Hulhumale’. Following an investigation, Police arrested a total of eight suspects. However, no charges were filed against three of the suspects due to insufficient evidence.

According to the Home Minister, Maldives Police Service did a thorough investigation and provided sufficient evidence, but the Prosecutor General (PG) says otherwise. With conflicting statements from Police and PG, the eight suspects were eventually released, prompting some to draw similarities to the real-life double murder case made famous by the Bollywood movie “Talvar”. 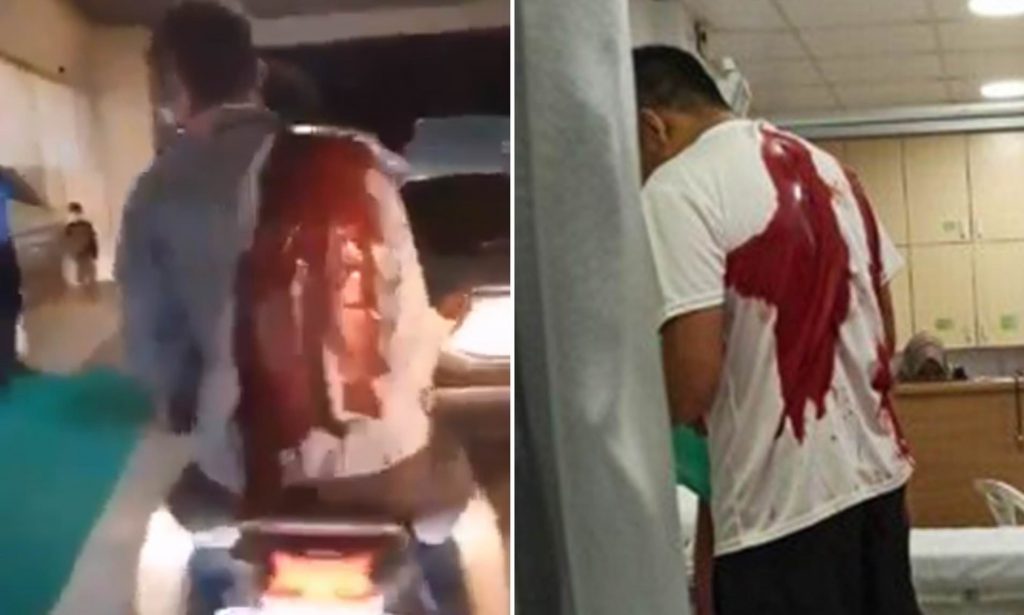 The critically acclaimed film is based on the 2008 Noida double murder case involving a teenage girl and her family’s servant. Due to the incompetence of the Police investigation team, rivalries within the institution, botched crime scenes, politics, and conflicting witness statements, two Police investigation teams turn up two conflicting hypotheses. The truth gets lost somewhere in the internal conflicts of the investigation and the Court rules there isn’t enough evidence to prosecute… and the prime suspects walk free.

The Hulhumale’ stabbing isn’t the only case that has been hindered by alleged incomplete investigations and lack of evidence, leading to prime suspects walking off scot-free. The disappearance of Shima is another such case. 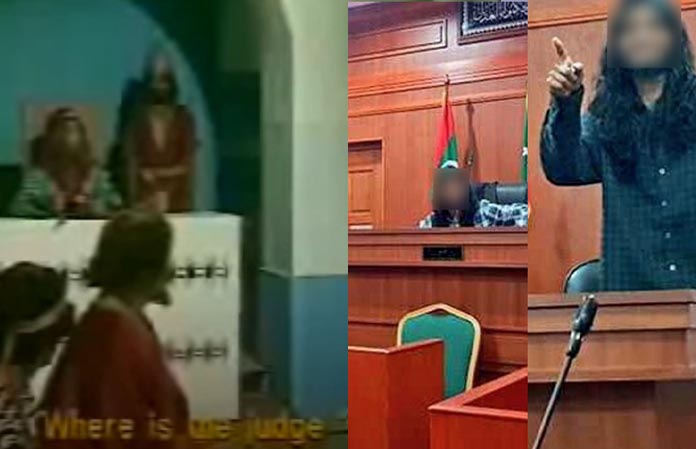 Shima’s disappearance under questionable circumstances while at sea on a sinking dinghy with a man who became the prime suspect in the case caused an uproar in the country. That the man managed to escape the dinghy by himself and swim ashore to a nearby island to tell a far-fetched story that he couldn’t back with any proof made the case even more suspicious.

However, the shock was nothing compared to what followed when the prime suspect was allowed to go free because authorities decided there was no evidence that a crime had even been committed. The man was later arrested again for the abduction of Shima’s sister and again released under certain conditions. Even more suspicious was the fact the suspect had prior criminal records even before he became the prime suspect in Shima’s disappearance. During the investigation, Police had access to a lie detector, which they could not use because of an apparent malfunction. The general public still wonders why Police were unable to get any facts about the case from their investigation and the interrogation of the suspect. The case stayed in the public eye for months and then was gradually swept under the rug as time went by and nearly forgotten except by family and friends. 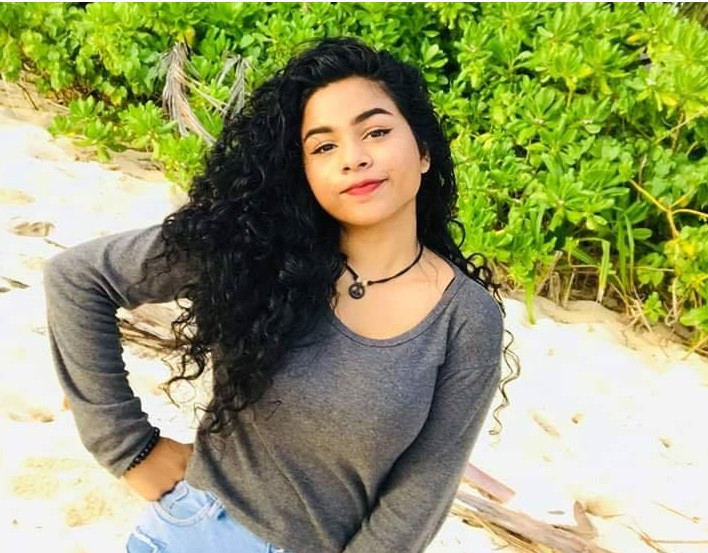 The Prosecutor General, Uz. Hussain Shameem has stated that he can only prosecute a case based on the evidence submitted via the official investigation according to the Constitution. Even if he is aware that a crime has been committed, he cannot prosecute if sufficient evidence against the suspect is not provided.

Since the release of the eight suspects, the PG Office has formulated a guideline for the investigations of serious crimes and instructed Maldives Police Service to follow it immediately. The new guideline was formulated in accordance with Art. 223(d) of the Constitution to oversee the legality of criminal investigations, as a measure to strengthen the criminal justice system. 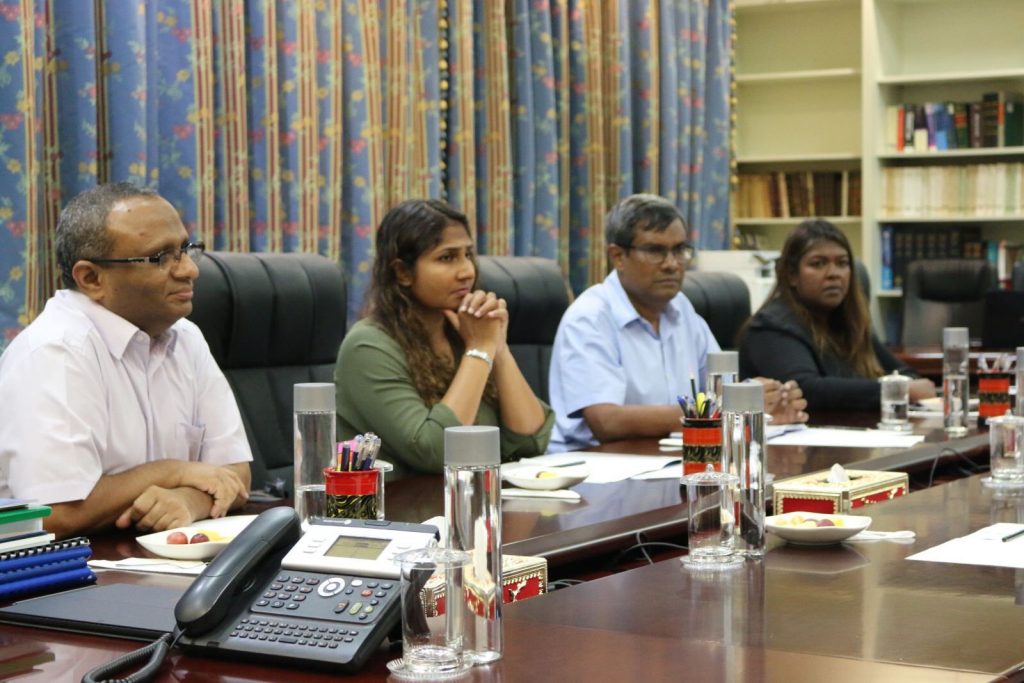 Later in April, Police confirmed that investigations into the stabbings revealed that the act was carried out by terrorists, in retaliation against authorities over the counter-terrorism operation “Asseyri”, conducted in Maduvvari in December 2019.

Despite advancements brought to courts and judges, especially to the Supreme Court, the justice system in the Maldives remains crippled in many ways and a playground for those who have the power to swing decisions their way. Even suspects arrested for serious crimes are released willy-nilly, apparently on the whims of various authorities, and usually in contrast to Police statements affirming that they provided enough evidence to prosecute.

With every change in government, the public continues to wonder if and whether the Maldives will ever have a justice system that can actually ever deliver justice.