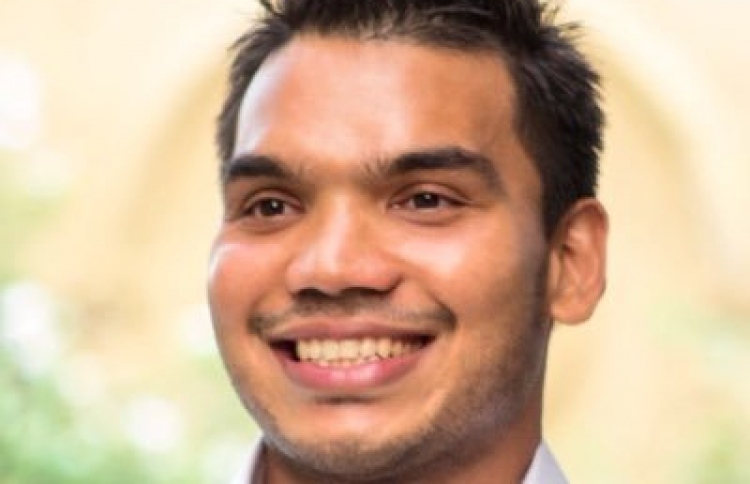 While MP Riyaz had not divulged the source of his information, he had made a hearty plea saying there was civil unrest in Sri Lanka for years, and that “they know very well the tribulations of a civil unrest – why would they want that for anybody else?”

Rajapaksa took to Twitter on Friday to respond to the allegations made by the ruling party MP.

“The accusation emerging from Maldives is troubling. Sri Lanka has always had a non-interventionist policy and most definitely has never plotted to overthrow regimes. Hope that policy hasn’t changed,” Rajapaksa tweeted.

Rajapaksa, who is a representative of Sri Lanka’s biggest opposition party, the United People’s Freedom Alliance (UPFA), had also taken the opportunity to criticise the country’s foreign policy by adding that he hoped the policy of non-intervention has not changed, and tagged Sri Lanka’s president Maithripala Sirisena, its prime minister Ranil Wickremesinghe and the country’s foreign ministry’s official Twitter account on his tweet.

The Sri Lankan government has not yet made any official statements regarding the allegations yet.

MP Riyaz, at the press conference on Tuesday, had even claimed that a lot of the Maldives’ neighbouring countries are “jealous” of its recent successes and said that the only reason it is still a sovereign nation is that the will of the people is strong.

Since Nasheed’s exile, he frequently visits Sri Lanka for political discussions. The country, which hosts a large population of Maldivian citizens, is also now home to a few of Nasheed’s loyalists who live there in self-exile as many of them have “politically motivated” charges levied against them. The ruling party supporters have dubbed Sri Lanka as the Maldives opposition’s stronghold; however, the new ambassador to Sri Lanka from the Maldives, Mohamed Hussain “Mundhu” Shareef, was quick to refute the claim and said that the majority of Maldivians living in Sri Lanka are ruling party supporters.