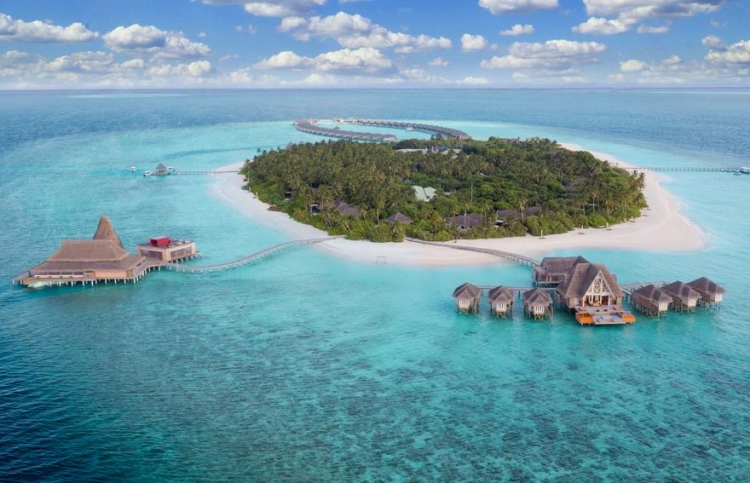 In a notice released Thursday, MTDC invited interested local and foreign parties to submit their bids before December 10. However, MTDC has not disclosed the price of the leasehold rights.

The government had leased Kihavah Huravalhi to MTDC for resort development on September 17, 2006, for a period of 25 years. MTDC had then leased resort operations to Maina International Co Ltd of Thailand, which has been managing the 172-bed luxury resort since December 2010. It is located a 20-minute flight away from Dharavandhoo Airport in the same atoll.

It remains unclear why MTDC is looking to sell the island to another party besides the resort operator. Mihaaru understands that MTDC had proposed to sell the leasehold rights to Anantara. The reason for the latter’s rejection is unknown.

MTDC had also sold Niyama Maldives Resort, which is operated on the islands of Enboodhoofushi and Olhuveli in Dhaal atoll, to the resort’s operator O Plus E Holdings Private Ltd for USD 23.3 million (MVR 359.2 million) in August 2016.