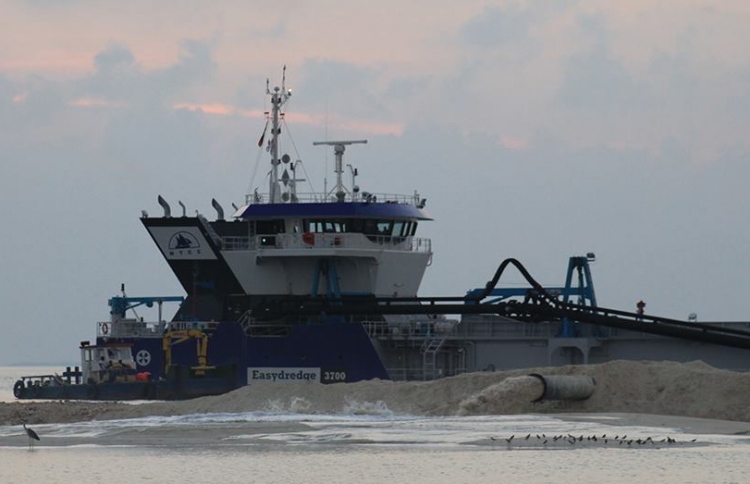 Finance minister Ahmed Munawar revealed on Saturday that the government is seeking finance for the development of five airports in addition to the four airports included in the proposed state budget for next year.

The State Budget 2018 submitted to the parliament allocates MVR 246 million under the Public Sector Investment Programme (PSIP) to develop domestic airports in the islands of Kulhudhuffushi in Haa Dhaal atoll, Funadhoo in Shaviyani Atoll, Nilandhoo in Faafu Atoll, and Maavaarulu in Gaafu Dhaal Atoll.

However, the budget does not mention airport development in Haa Alif atoll Hoarafushi island, which is a pledge of President Abdulla Yameen. In response to an inquiry by Maavaarulu MP Mohamed Ismail regarding the issue during a budget review meeting, Munawar declared that development of regional airports is a high priority of the government.

He explained that the four airport projects specified in the state budget are the most important for the current time frame. However, he assured that the government is working to secure funds to develop five more airports.

The minister did not disclose further details on the other five projects.

“We’re in talks to secure finance. If we can get sufficient funds via these discussions, we’ll go ahead with [development of the other five airports] with the equity component of the budget, even though the state budget doesn’t mention these projects yet,” he said.

The state budget approved for this year had also included airport development in Kulhudhuffushi, Funadhoo, Nilandhoo, and Gaafu Dhaal atoll Faresmaathodaa island. However, the project has been commenced only in the former two. Meanwhile, the airport location has been shifted from Faresmaathodaa to Maavaarulu instead.

According to tourism minister and deputy leader of ruling Progressive Party of Maldives (PPM), Moosa Zameer, the Maldives will boast a total of 21 airports over the next five years. Fifteen airports will feature runways of 1,200 metres while six will have runways of 1,800 metres.