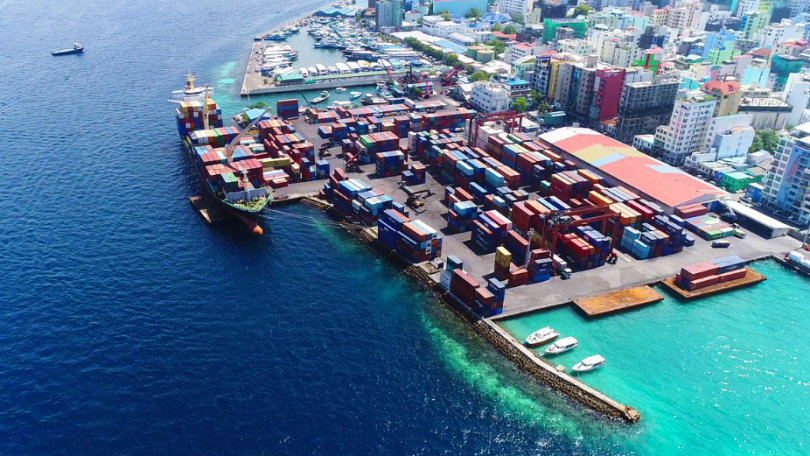 Maldives Ports Limited (MPL) has filed a lawsuit against a shop in Male’ North Harbour for outstanding rent and fines amounting to MVR 13.2 million.

The case is against ‘Shop Number 5’ which is believed to be owned by an individual named Ibrahim Naif as per the local media, Mihaaru where the rent was not paid since August 2015. The rent amounted to MVR 764,322 while the fines reached MVR 12.4 million. The media further outlined that Naif had previously worked in campaign elections alongside the President of People’s National Congress (PNC), Abdul Raheem Abdulla. However, MPL has not yet released an official statement regarding the matter.

Due to the difficulties faced by the businesses from the impacts of COVID-19, MPL had reduced the rent of the shops by 30% for the months of May and June.