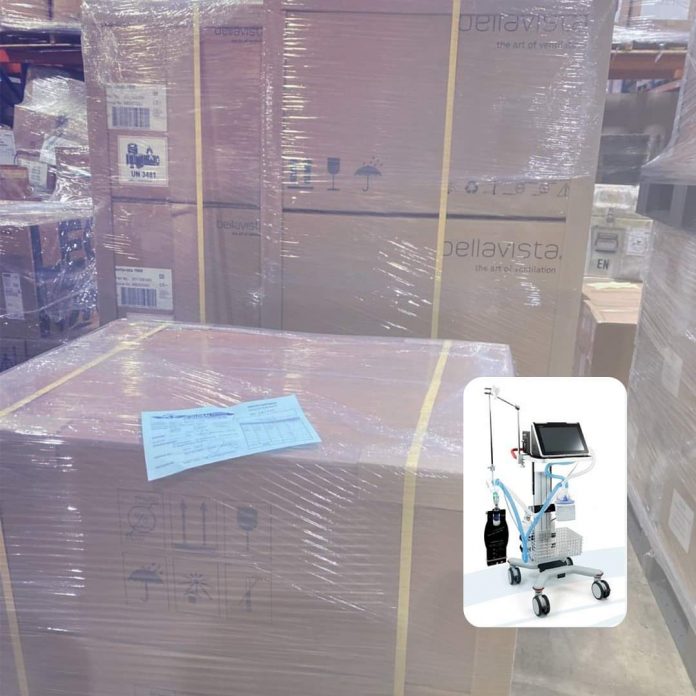 Medtech Maldives has reportedly imported 20 ICU ventilators into the Maldives.

These are the 20 more ventilators that had been imported after the company was awarded a contract to import 50 ventilators. 18 were imported on the 10th of May, 2020.

The 20 ventilators imported were said to be produced by a US company, GE Healthcare, and Swiss company IMT Medical. The company has been rated among the top companies and is approved by the US FDA in the production of medical equipment. 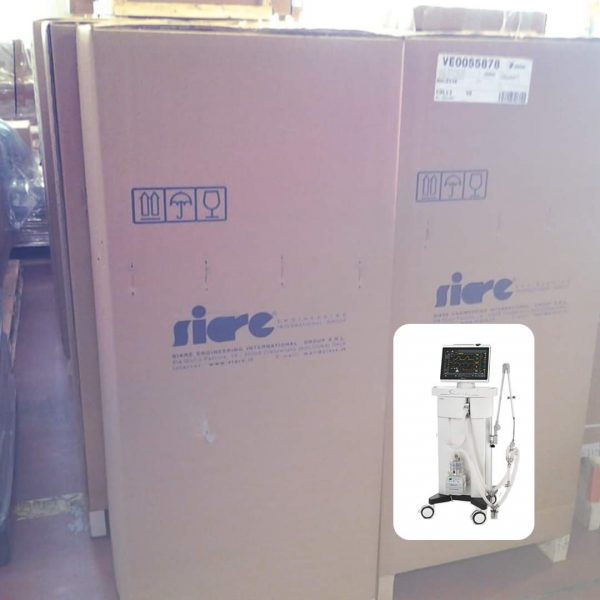 Out of the 20 ventilators that had been imported, two will be transported to the WHO (World Health Organization) office in the Maldives.

No ventilators have been imported by NAAD Maldives so far, while the Dubai based company has imported 10. Due to failure to meet requirements, the ventilators imported by Executive General Trading were not accepted by the Health Ministry.